The 22 year old Lebanese American adult star Mia Callista aka Mia Khalifa has been approached by Team Bigg Boss so that she can be a part of the upcoming Bigg Boss 9.

Earlier in Season 5, we were introduced to Sunny Leone another Indian born Canadian Adult star who later became quite favorite among the Bollywood film makers.

So, when the news broke out that Mia Khalifa has been approached for Bigg Boss 9, Indians couldn’t help but troll her on social media.

Here are some of the jokes and memes on Mia that are doing rounds from morning:

It All Started by Taking A Dig At Bigg Boss! 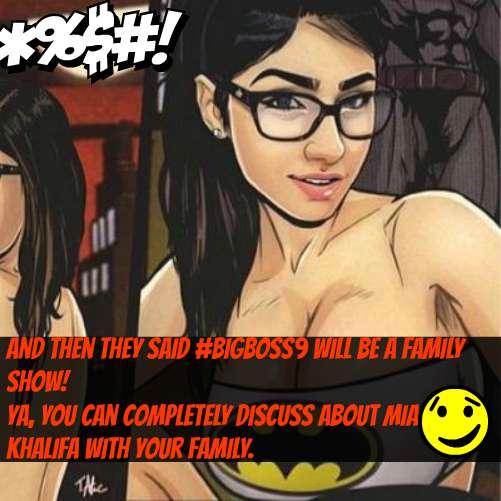 Not Without Getting Into the Mia Khalifa Details 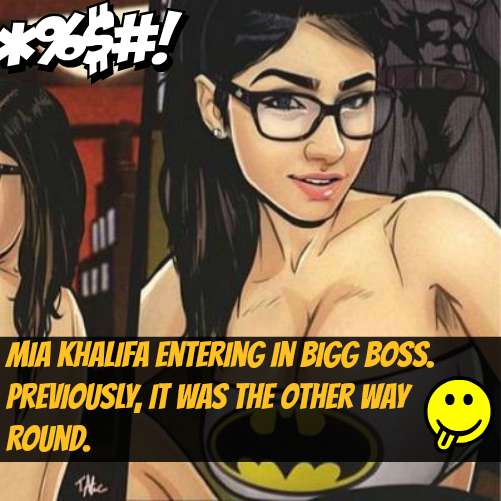 Aha, That Would Be Interesting! 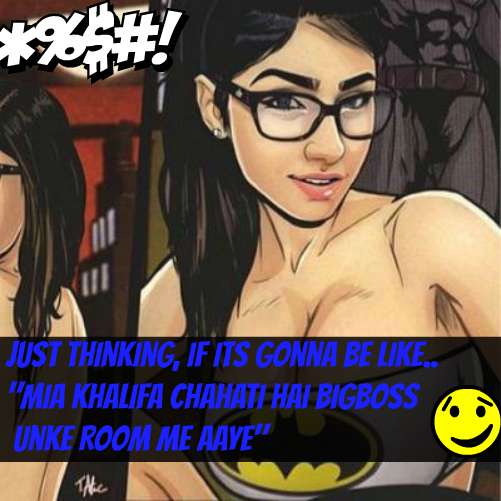 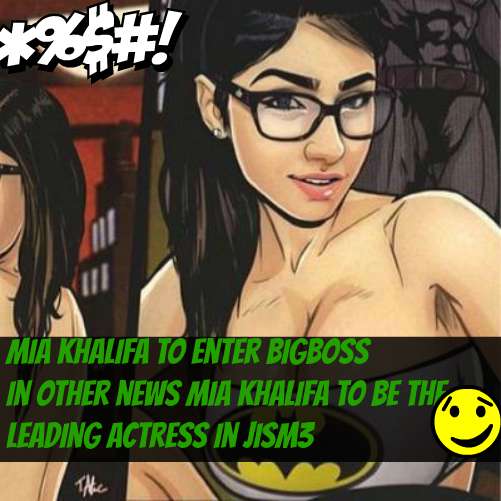 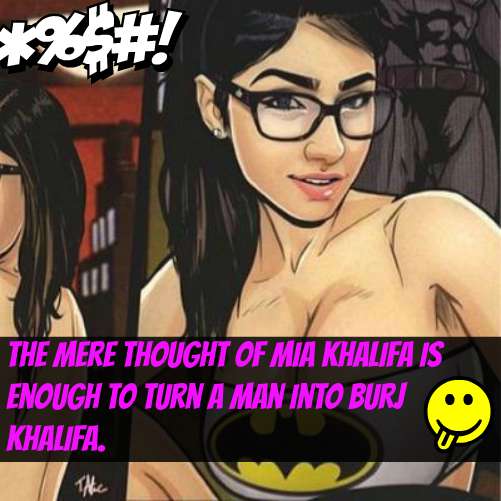 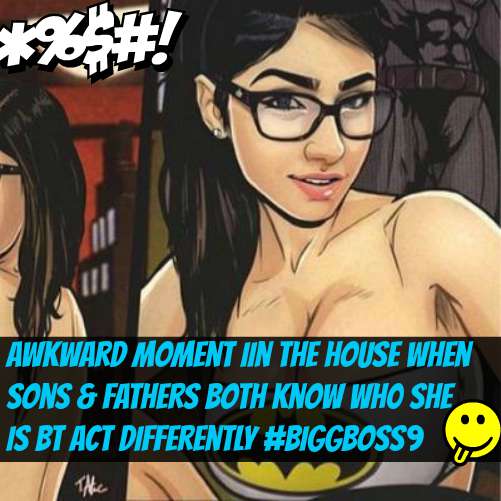 …And Finally The TRUE STORY! 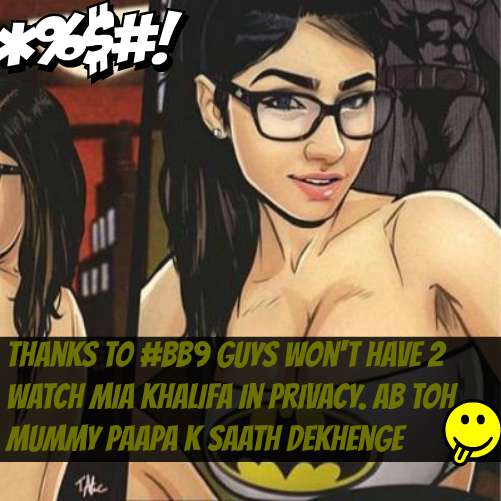