Bigg Boss 9 is just around the corner and we already have a tentative list of contestants who have been approached for this year. While, some are thinking, some have already said yes!

Here we share the Bigg Boss 9 Contestants who will most likely participate this year:

Rahul Yadav – The Ex-CEO of housing.com

The scene created by Rahul Yadav in social media over his resignation in housing.com was no less than a drama. In such a scenario it would be interesting what the bad boy of corporate world does after entering the mad house. He has confirmed his presence on Facebook. So, Rahul Yadav is definitely in this year! 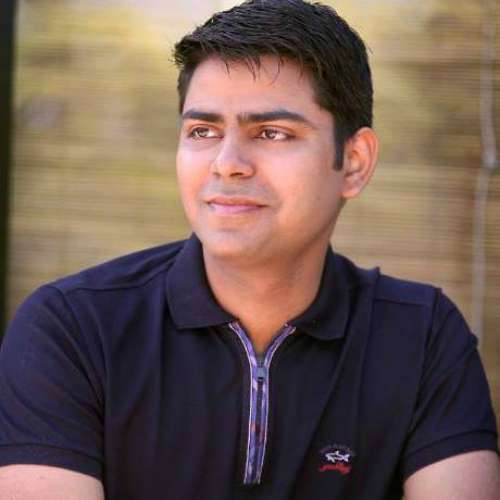 Radhe Maa – The Godwoman infamous for her miniskirt, hugs & kisses

She recently became a media sensation after people came in open to talk about her. If things are alright she too will be seen as a Bigg Boss 9 contestant. It would be interesting to see how a self-claimed Maa behaves in the house normally where all are equal and have to obey the order of the God of the house – The Bigg Boss! 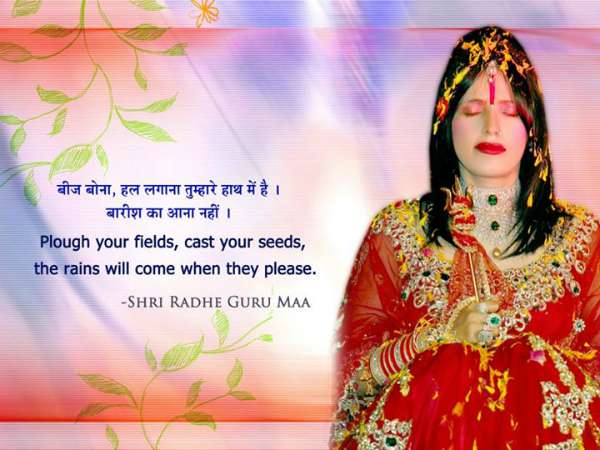 She debuted in Ekta Kapoor’s Pavitra Rishta and went on to create quite a stir with her co-star Ritvik Dhanjani. Recently, she was seen in lot of reality shows. She was a winner of Nach Baliye 6, remained in Khatron Ke Khiladi for a long period of time and is now hosting Indian Idol Junior. She has a lot of fan following and so if Asha is in, she’ll surely be a tough competition to others in the house. 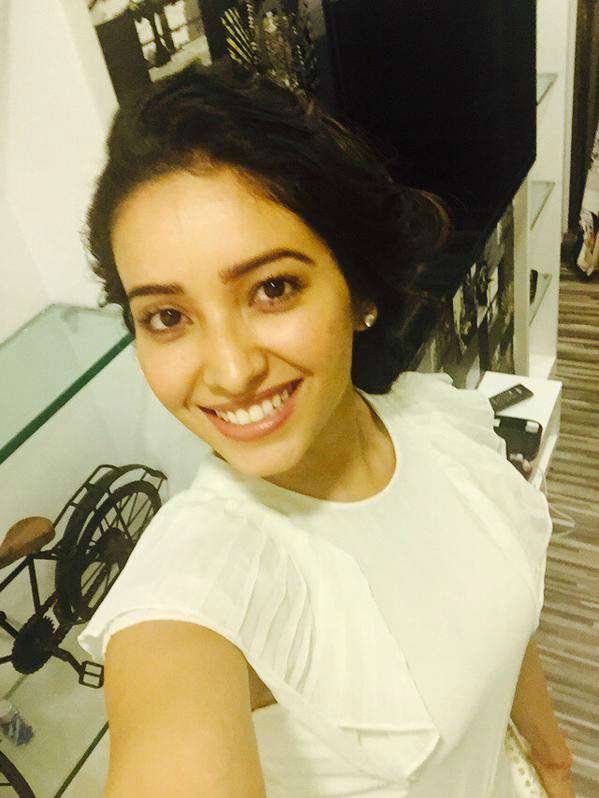 Sana was seen this year along with her baliye Dipesh Sharma in Nach Baliye 7 where she gave some sexy and sexual performance. We are definitely eager to see Cookie in Bigg Boss 9 as a contestant. We are sure she’ll be a good inmate. That reminds me that she is the one who convinces Salman Khan to leave Kajol in Kuch Kuch Hota Hai. Her presence should be fun! 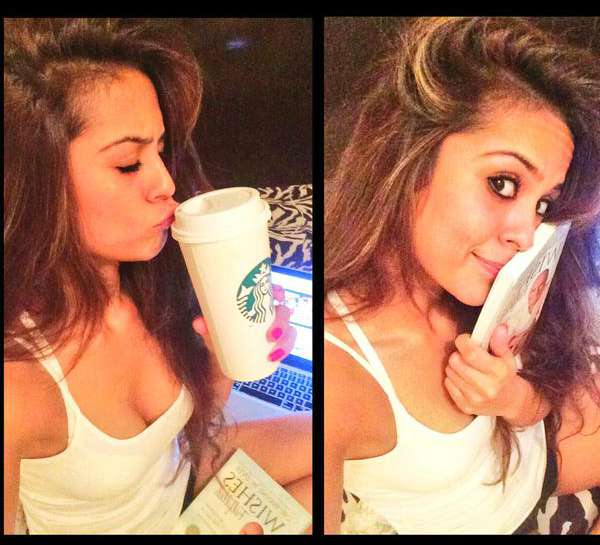 Rashami Desai has done a lot of reality shows. So, in a way she is quite experienced. The girl knows how to create drama on screen and gain sympathy. For instance, in Nach Baliye 7 she talked about her miscarriage during Jhalak Dikhhla Jaa, her failed marriage with her husband etc etc. She knows how to gain sympathy. So, if Rashami Desai is in we are sure to see lot of rona and dhona. 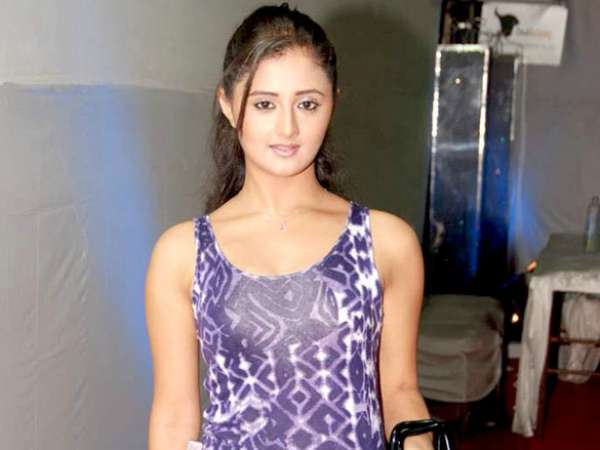 VJ Bani is sure to increase the glamour quotient in the Bigg Boss house with her tattoos, style and of course her attitude. She is a Roadies winner and that is enough to let everyone know her potential. 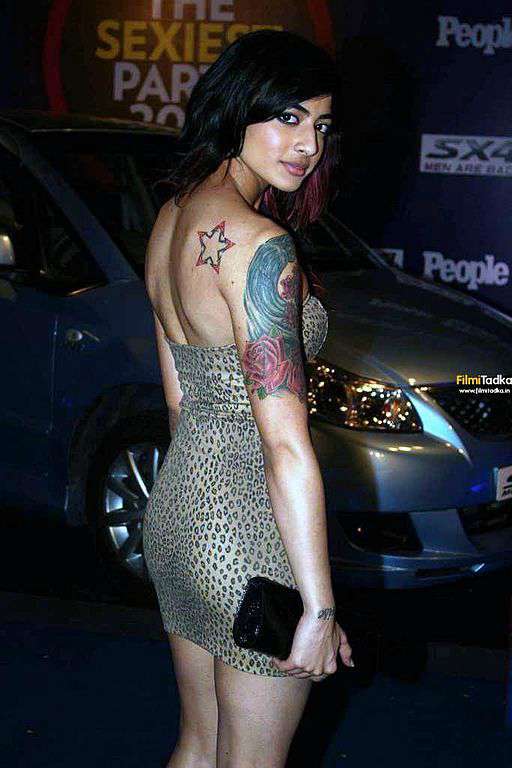 The famous Makdee child actor who won a National Award for her performance came into limelight for all the wrong reasons when media brought her name into a sex scandal. However, later in an open letter she revealed how media had wrongly framed her as an escort when all she was doing was staying in a Hyderabad Hotel to attend an Award function.

Bigg Boss 9 : Now Even You Can Enter the House!