Samrat Bindusar Maurya’s first born was Rajkumar Sushim. He was not just his first son but also the heir to the throne. After all, he was born to his Maharani, his first wife from a royal background unlike Ashoka, his third son.

Sushim was Samrat Bindusar’s favorite son. He favored Sushim and criticized/neglected Ashoka. However, Sushim was not liked by the ministers. Interestingly, during the Mauryan times, the ministers played a crucial role in the administration. This is the reason why despite Bindusar’s objection, Ashoka was crowned as the Samrat by the minister post his death and this led to a war of succession between the brothers. 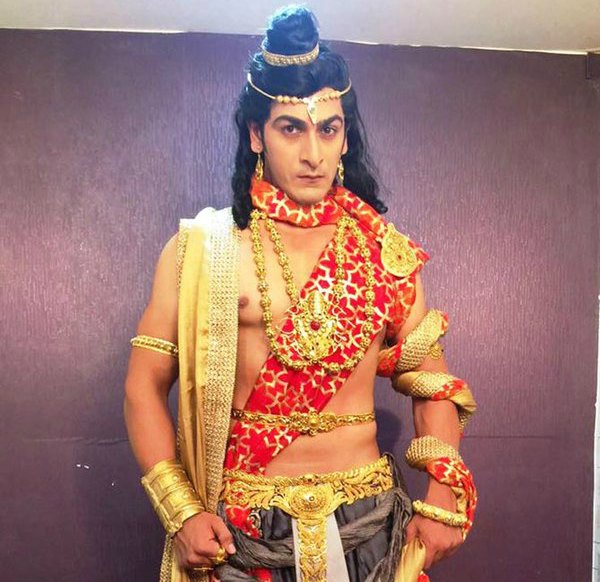 Ashoka Vs Sushim: The Great War of Succession

During the last stages of Samrat Bindusar, Sushim was not in Patliaputra, he was in Taxila. According to the stories available, Samrat was keen to meet Sushim and wanted Ashoka to go in Taxila to take Sushim’s place. However, the ministers knew that if Sushim comes and Ashoka goes, Samrat will crown Sushim as the apparent heir to the throne.

Next, they faked Ashoka’s ill-health and compelled the Samrat to make him a temporary Samrat. Bindusara didn’t agree but died in the process. The ministers however crowned Ashoka as the Samrat. Soon, Rajkumar Sushim got to know about the development and he rushed towards Patliaputra. The war of succession continued for almost 3 years.

In the war of succession, according to Ashokavandana, Ashoka killed all his brothers except Vitashoka, his own brother. While, it is not known how he killed his other brothers, the Ashokavadana describes the killing and death of Sushim.

Rajkumar Ashoka tricked Sushim by making him enter into a pit filled with live coals. This is how Rajkumar Ashoka killed Sushim to become the ultimate heir to the throne.