The history of the Mauryan race is available in traces. We know their glorious times and account in bits and pieces covered mostly by the Buddhist texts. Now that there is not much known even about the Samrats of the Mauryan Empire – be it Samrat Chandragupta Maurya, Samrat Bindusara and Chakravartin Ashoka Samrat, there is hardly any information about the Queens whether it is Chandragupta Maurya’s wife Durdhara, Bindusara’s father and Ashoka’s mother Rani Dharma and/or Ashoka’s wives Devi and Kaurwaki.

This is the reason why there are many theories about the death of Rani Dharma. Here we share the details about how did Rani Dharma die according to what is perceived generally as nothing can be authenticated due to lack of sources till date. 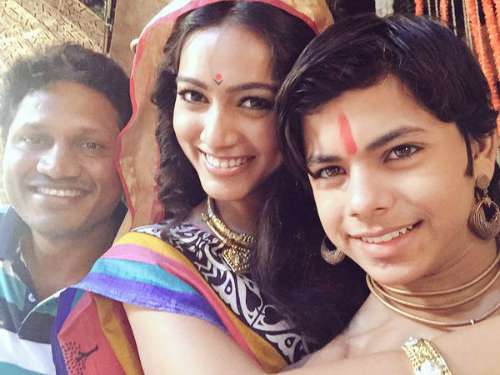 According to the available version, Rani Dharma was killed by Sushim’s men. The story goes that these men wanted to kill a pregnant Devi as Sushim didn’t want Ashoka’s progeny to take birth. However, instead of killing Devi they ended up killing Ashoka’s mother Dharma who protected her daughter-in-law Devi from the attack. Now that Ashoka’s son Mahinda was born in 285BC, we can assume that she died either the same year or the previous year.

Ashoka’s wife didn’t come to Patliaputra post her marriage. She was stationed in Ujjaini itself even when she was pregnant. This makes it obvious that Devi Dharma was murdered in Ujjaini and not in Patliaputra as shown in the serial Chakravartin Ashoka Samrat.

So, going by the general perception available, it is widely believed that Rani Dharma was murdered by Samrat Bindusara’s first born Rajkumar Sushim while he made an attempt to kill the pregnant Ashoka’s first wife Rani Devi in Ujjain.

Do  Not Miss Reading:

How Did Samrat Bindusara Die?