The launch of the much awaited Reliance Jio marks as one of the most massive ’employees first’ initiatives in the history of the corporate world, and this is the reason why Mukesh Ambani chose to unveil it on a very special day – the 83rd Birth Anniversary of Reliance founder – Dhirubai Ambani. 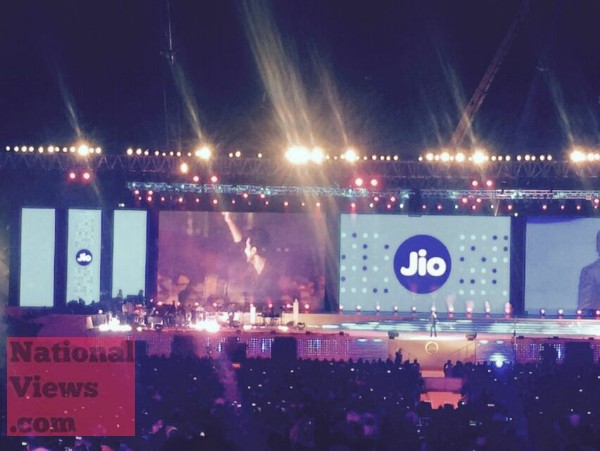 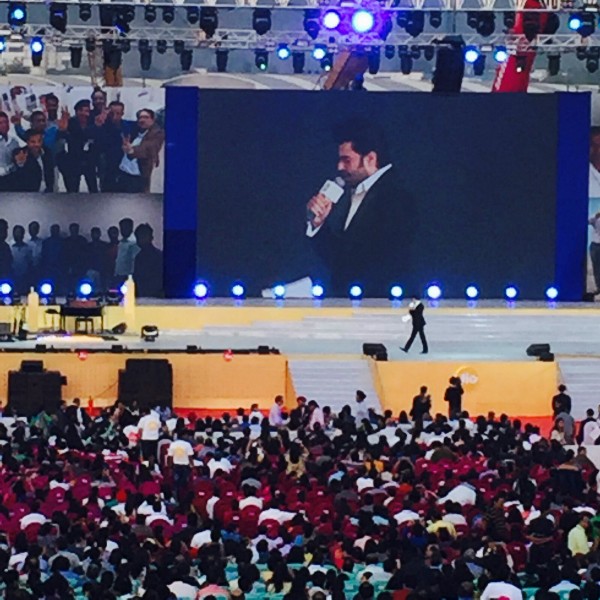 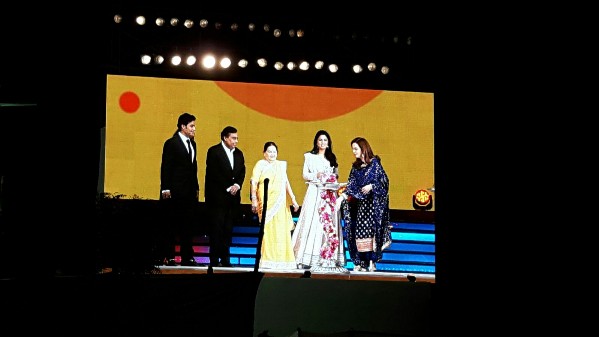 The Reliance Family Joins in

As much as 32,000 Reliance employees attended the event. 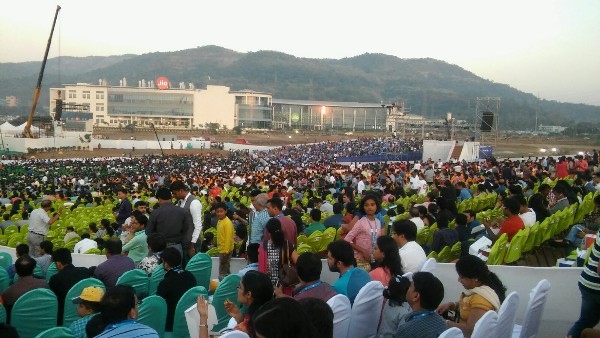 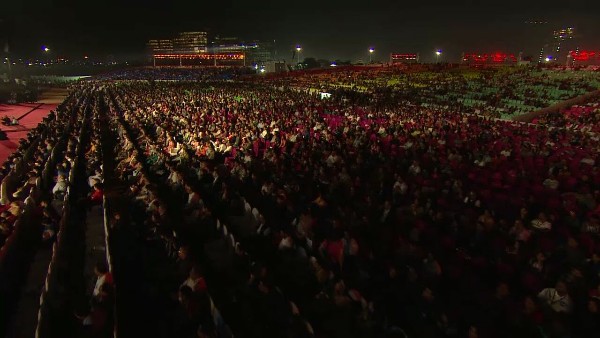 The Initiators of the Event – Isha Ambani and Akash Ambani

The Reliance Jio launch started with the anchoring of Isha Ambani and Akash Ambani – The elder two kids of Mukesh Ambani and Nita Ambani. 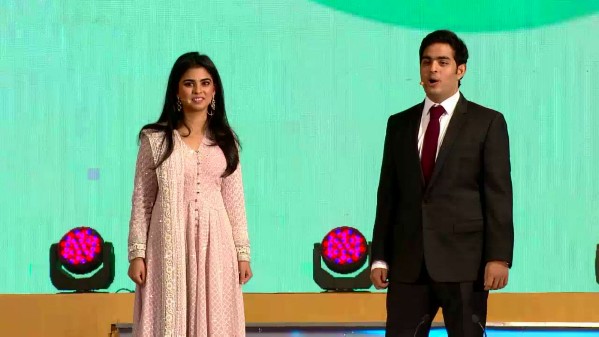 King Khan Dances to the Tunes of Indiawaale 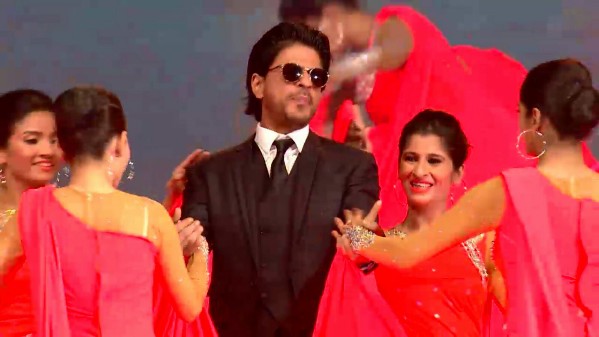 on his various songs including ‘Jai Ho’ and ‘Yeh Jo Des Hai Mera’. 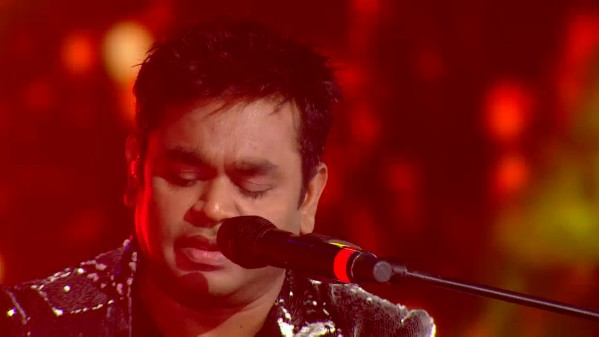 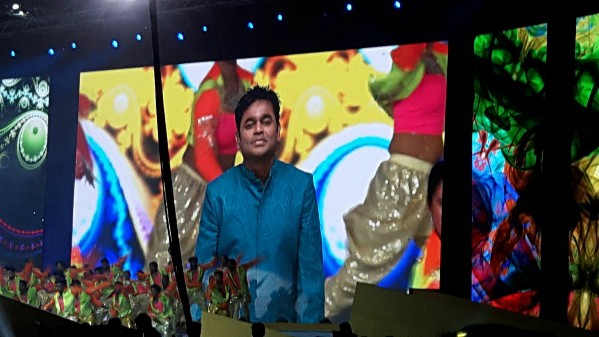 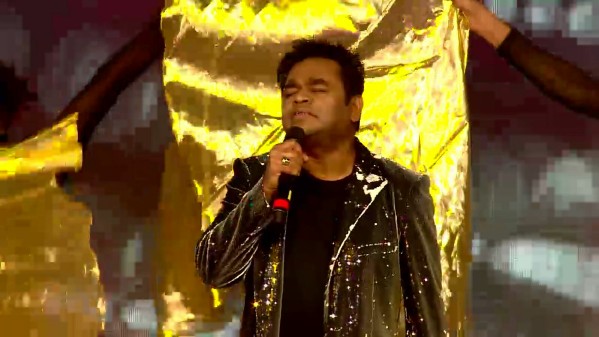 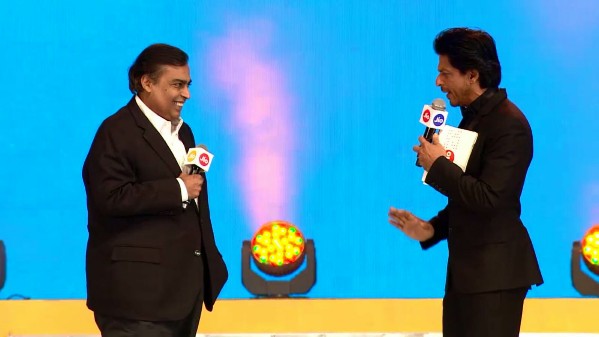 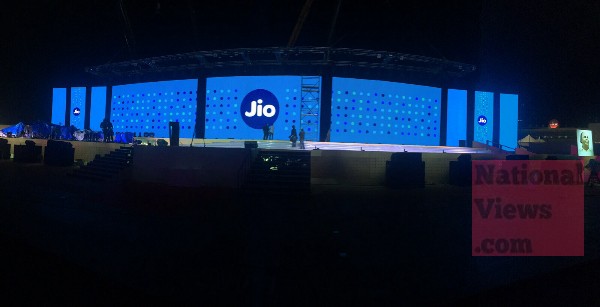 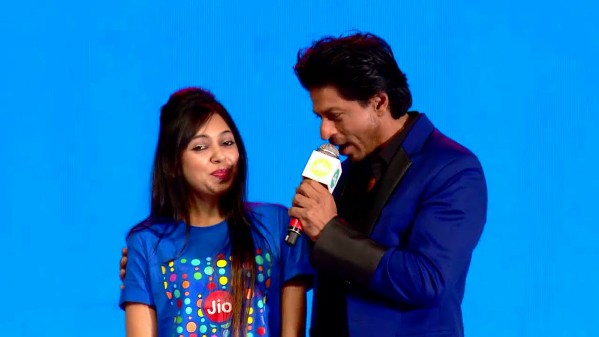 Spotted in the Audience is the Tamasha Star Ranbir Kapoor 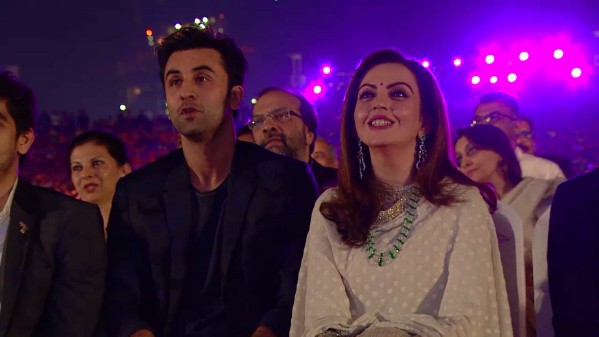 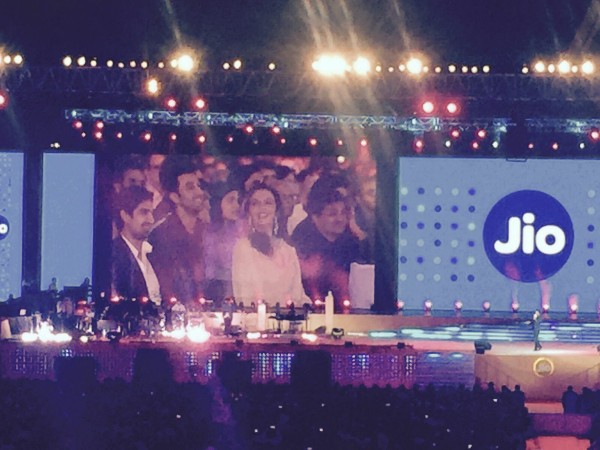 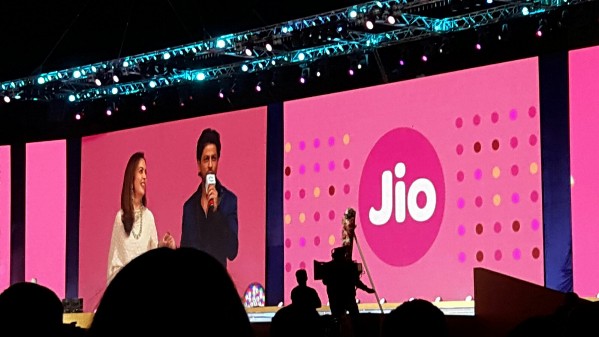 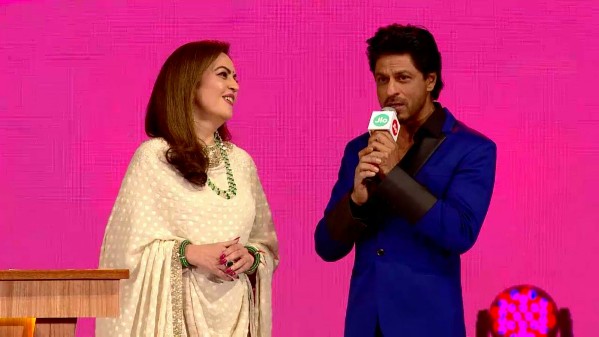 Further mentioning how he is completely sold to the idea. 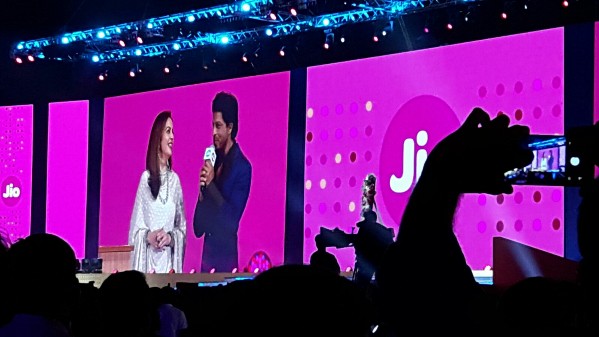 Joining the stage with her children, Nita Ambani introduces the features of Reliance Jio 4G explaining how the technology will prepare the Generation Next to face the world as well as break the great urban-rural divide of India. 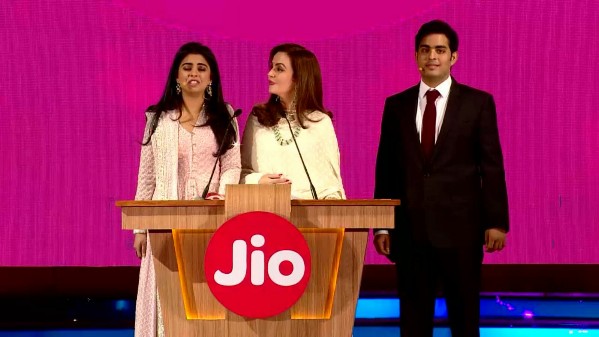 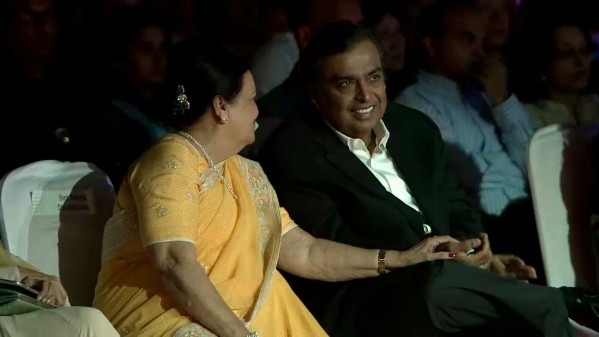 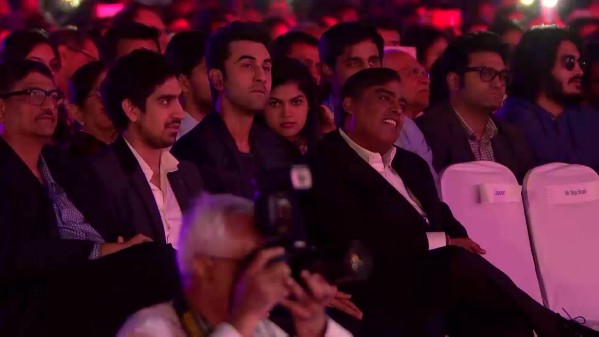 Performers at the Grand Launch of Reliance Jio 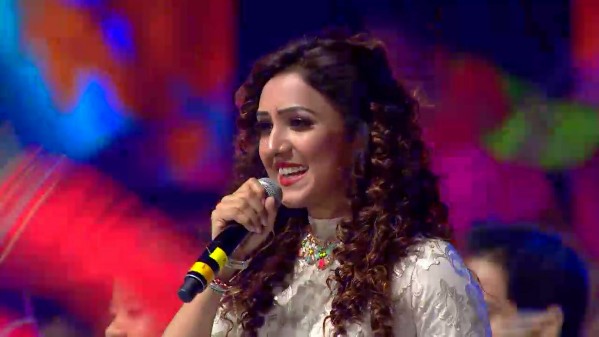 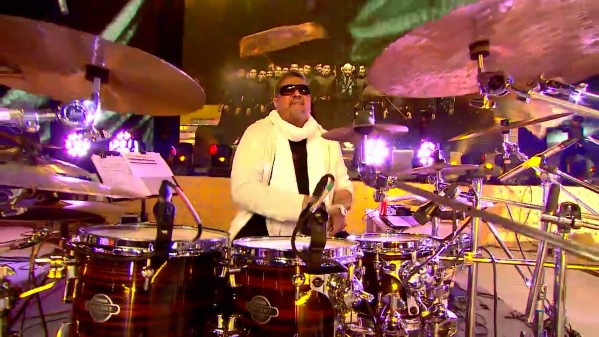 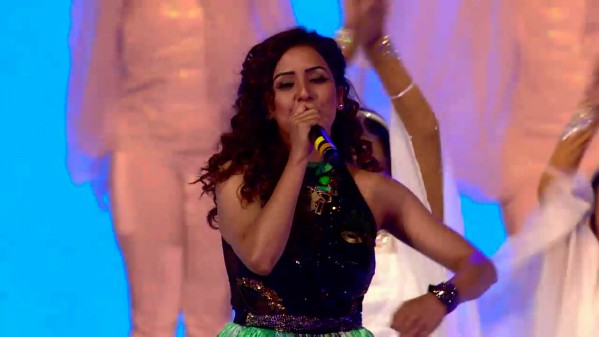 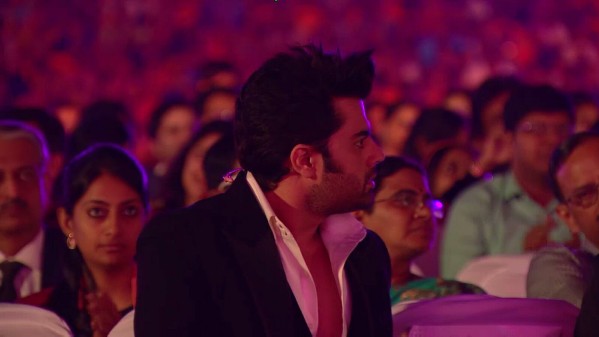 Do Not Miss the Reliance Jio Logo

The event concluded with a Vote of Thanks by Anant Ambani. Later, the family took a selfie with the brand ambassador Shah Rukh Khan. 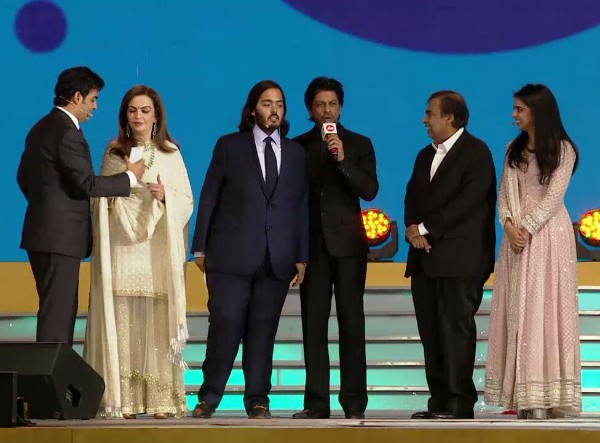 We wish, almost all the employer’s follow the pattern soon, of introducing free services like the Reliance team.

3 Cool Features of 4G That Can Boost Your Internet Life!