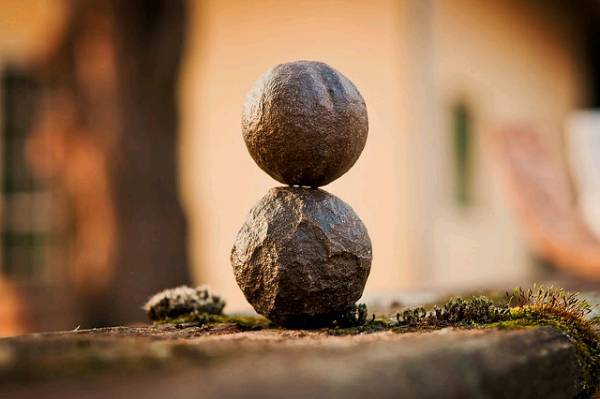 The Seven Hermetic Principles: The Background and the History

The greatest laws of the Universe was handed down to us in the form of seven hermetic principles by Hermes Trismegistus (Thrice Great) also known as Thoth who lived in the Atlantis and Egypt over two thousand years ago. 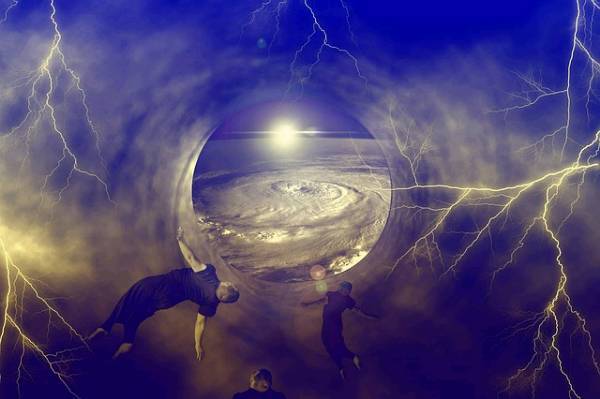 The Egyptians were so mesmerized by the wisdom and intelligence of this man that they deified him the title Thoth, and he became one of their Gods. The civilization of Greece too made him one of their Gods and is popular as Hermes, the God of Wisdom. In both the civilizations, he was considered as the Messenger of the Gods.

The Hermetic teachings, a compilation of hermetic axioms, precepts, and maxims were passed on to us in the form of a book titled “Kybalion” authored by three people under the pseudonym of “the Three Initiates” in 1908.

The Principle of Mentalism

“The all is mind; the universe is mental.”

The law of Mentalism states that the reality is first formulated in the mind and only then it gets manifested into the external world. ‘All’ in the statement is nothing but that which we think as God, source and/or creator. Further it states that the universe was formed in the mind of the creator/source. 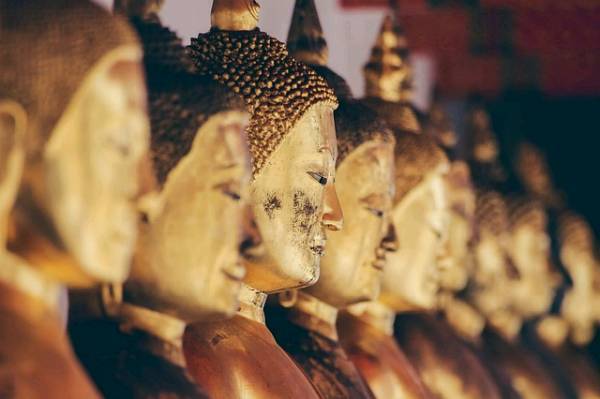 Also Read: How to Process Your Mind to Get Everything That You Desire

The Principle of Correspondence

“As Above, So Below; As Within, So Without; As the Universe, So the Soul…”

What it means is that, all the planes are connected and in correspondence to each other. So, all the images and thoughts we have in our conscious mind slowly manifests subconsciously and become our reality as the outer world in fact is a reality of our inner world. After all, the mind takes everything that we feed, it doesn’t differentiate but begins to create exactly those things (good or bad) on which we dwell the most. 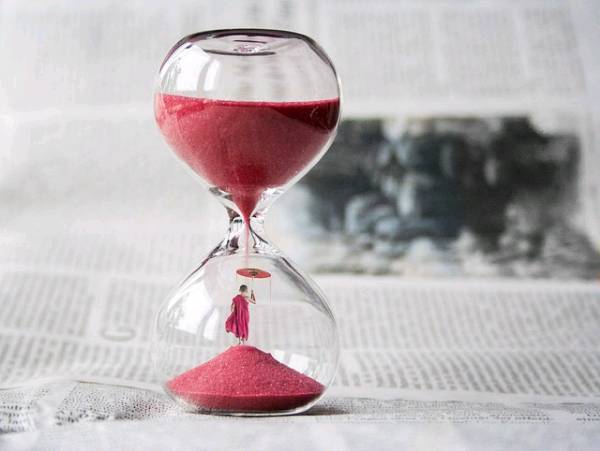 The Principle of Vibration

Nothing is permanent, not even the energy, so when you change your mental state, you also change your vibration. This is the reason why it is important to change your energy and focus on desirable things deliberately through your will than sticking adamantly to negative aspects. 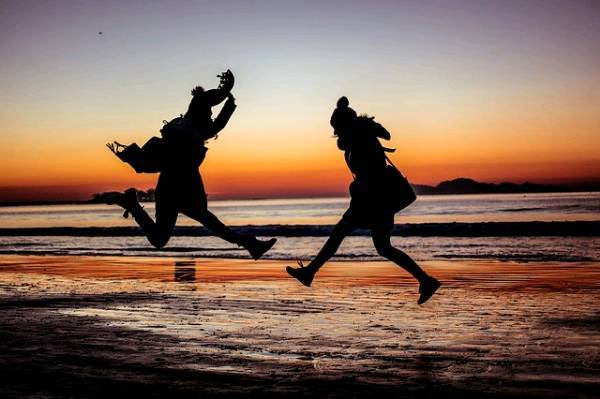 The Principle of Polarity 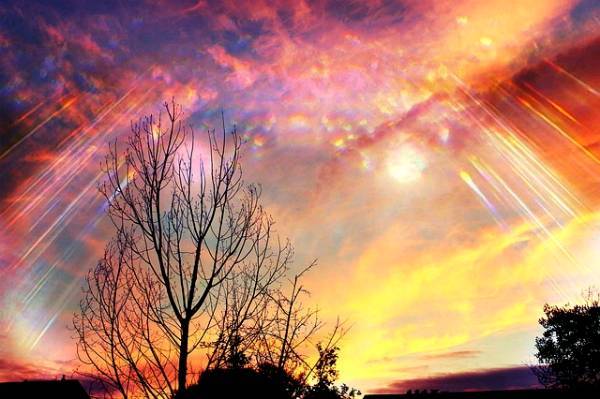 The Principle of Gender

“Gender is in everything; Everything has its masculine and feminine principles;…”

The law of gender has nothing related to the sex of the individual. It rather revolves around generating and creating something. Gender is actually masculine and feminine principles in every individual where the masculine side is the conscious side of the brain whereas the feminine side is the subconscious side of the brain. Together they both help in creating one’s reality. 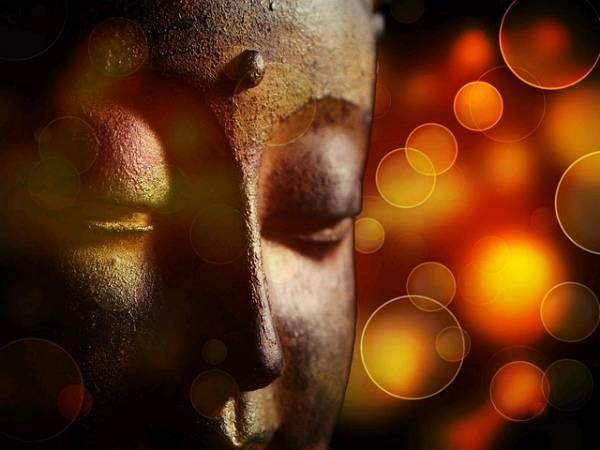 The Principle of Rhythm

“Everything flows, out and in; Everything has its tides; All things rise and fall;…”

This principle is like the movement of a pendulum. It states that there is rhythm between pair of poles. Rhythm is nothing but a force that helps in transition from one pole to other. This means after every success there will be some hurdles, struggle or failures. This is the reason why the principle of rhythm is critical for well-being as it teaches you to control yourself and helps you to stay grounded. 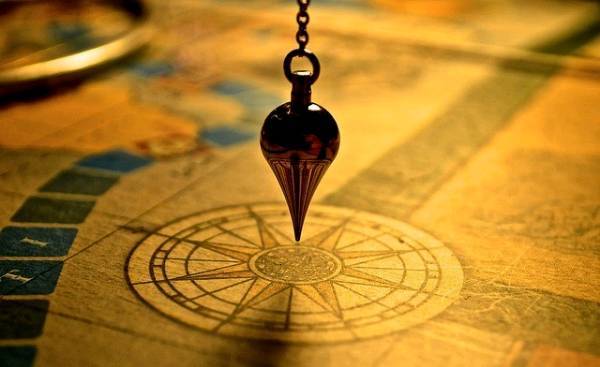 The Principle of Cause & Effect

“Every cause has its effect; Every effect has its cause;…”

This law states that nothing happens by chance. Your action determines your consequences. If you sow the seed of poisonous plant, you won’t get a medicinal plant in return. So, it is necessary to choose actions that have healthy consequences. In fact, it is good if you take actions thinking about consequences first. Perhaps, this is the reason why they say, be the cause, not the effect, be the master, not the victim. 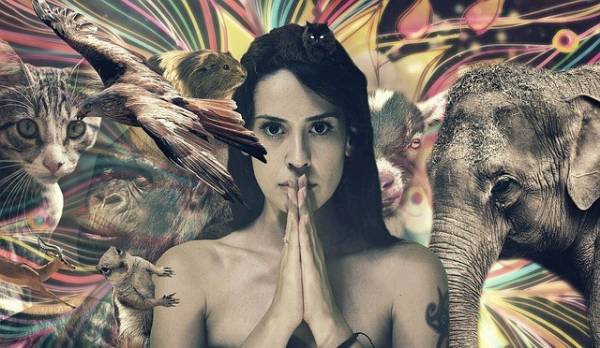 Also Read: 5 Things To Know Before You Start Manifesting Your Desires Into Reality!

Over the years, the practical application of these seven hermetic principles in everyday life, have changed the course of people’s lives. It helped people manifest several things from money, relationships, to vacations and other things which people thought was almost impossible.

When Napoleon Hill interviewed several billionaires and millionaires for his book, “Think and Grow Rich” several of them talked about applying these laws to change their reality. Even today’s entrepreneurs, startup founders and business entity are following this.

However, the question is – How do you apply this theory in practice? Well, you definitely cannot do alone but need people who have been applying it from years and helping others too, Yes, the experts.

There are coaches and mentors who are excellent when it comes to teaching practical application of the Hermetic Principles for manifesting business, relationships, health etc. Here’s one that talks more vividly in the Study of Reality live class that let’s you learn the philosophy of achieving self-mastery and inner greatness to manifest ‘it’ in the external world effortlessly. Hermetic principles are indeed powerful and using it to change one’s reality is completely magical.