This Bollywood movie is not a Punjabi version of “The Flying Jaat” or it is not about fans of Honey Singh getting high on his songs. 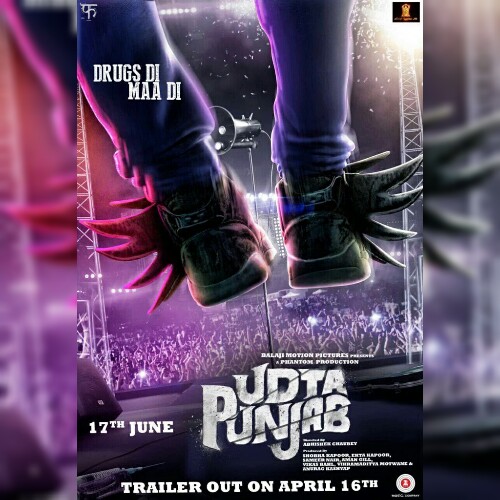 Udta Punjab – Fly High With It

The movie deals with the current burning issue of drugs that slowly is engulfing youth of Punjab and its future too. While rest of India is obsessed of making Mumbai as Shanghai, Punjab aspires to be Mexico not exactly by design though.

So after releasing hard hitting posters of four protagonists in building up to the trailer launch, did the trailer deliver – “Oh Hell….YEAH”!! Yes there are only rare opportunities when you get a powerful orgasm as a viewer watching a Bollywood trailer. 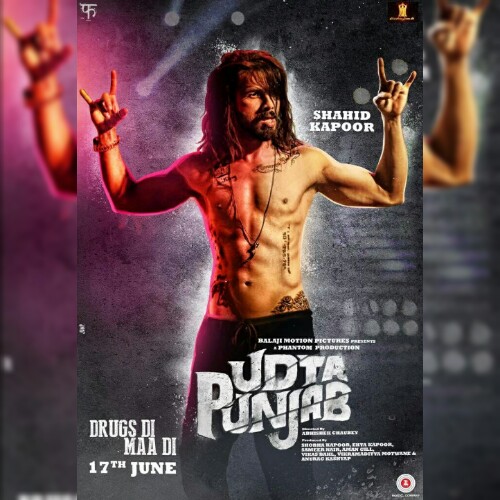 Alia Bhat, the wonder girl, continues her revelation, this time transforming her image completely as a lost soul and compels the audience to remind the powerful performance she had delivered in Highway. Anything to go by the trailer, the audience that calls her dumb, is likely to be dumb-founded yet again by her performance. 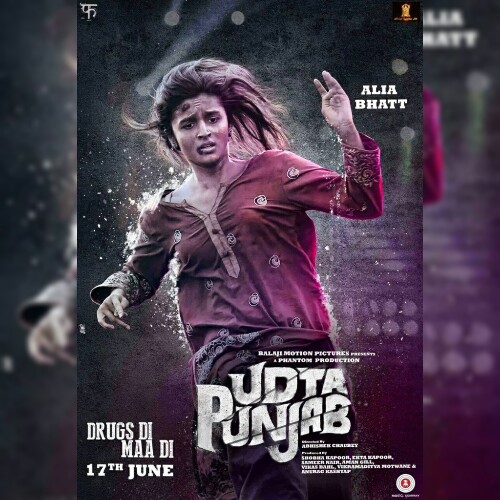 If half of Punjab is high on drugs the rest is on Diljit Dosanjh the singer actor who has some of the biggest Punjabi movie hits (Jatt and Juliet 1&2, Saardaarji). 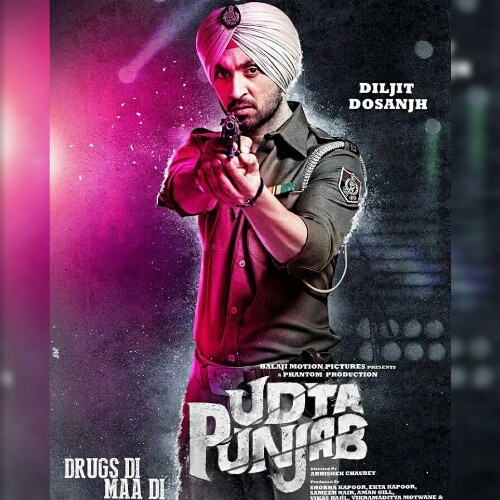 Everything he touches turns to COKE …sorry I meant gold. And then there is KKK not KRK – Kareena Kapoor Khan, playing a doctor trying to fight the menace that is eating the eating the youth along with the cop played by DD. It is good to see Kareena finally experimenting with her choice of movies. 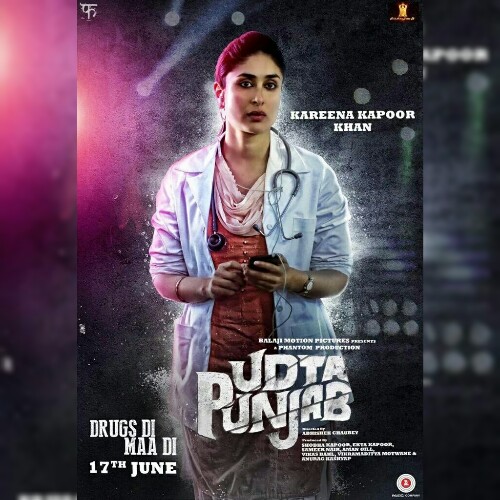 The movie was in news for coming back of exes – Kareena and Shahid, in the backdrop of Punjab di khet – Sorry guys, this isn’t sequel of Jab We Met, as they don’t share screen space in the movie neither it is their love story on which Punjab is flying high.

All four characters lives are intertwined by one powerful element – Drugs which is the fifth protagonist in the movie. 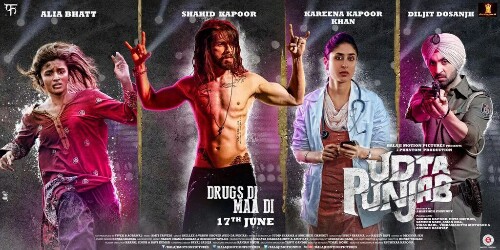 Udta Punjab is directed by Abhishek Choubey, who has to its credits – Ishqiya and Dedh Ishqiya. He has told unusual tales of human lives with an underlying humour.

The trailer of Udta Punjab is hard hitting, edgy, has its elements of humour and most importantly backed by potentially four strong performances.

The movies music is by Amit Trivedi and if this does not get his fan base excited nothing will. The last time he was given a subject like this he delivered Dev D. If there is one thing I am looking forward to, is the soundtrack of the movie!! (Please don’t disappoint)

So if you we looking for Jab We Met, Punjabi wedding (weeding yes) and some santa banta jokes you have come to the wrong place ….This is one trippy psychedelic ride, a bold and topical subject, probably a reflection of hard truth, with a bevy of A-list star !! 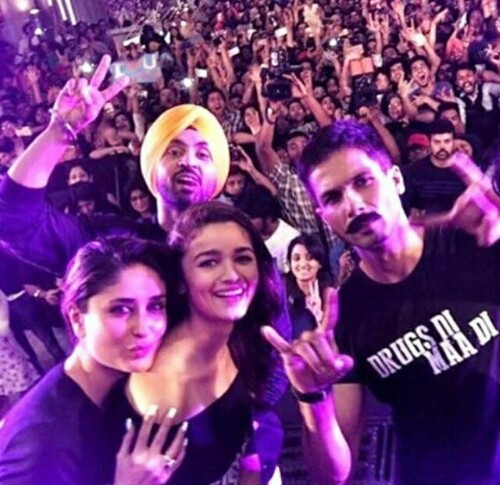 This trailer of Udta Punjab will certainly get the many HIGH….Bruaaaaaaah!!

Kapoor and Sons – Awesomeness That You Can’t Afford to Miss

Facebook Comments
About Sushant Shetty 5 Articles
A Banker who loves his Food and Movies. His BFF is his sense of humour. See more of his whacky side Follow @sushantshetty