It’s very rare that you come across a logical taqreer (speech) from the mouth of Ulema. Today, it was one of them. 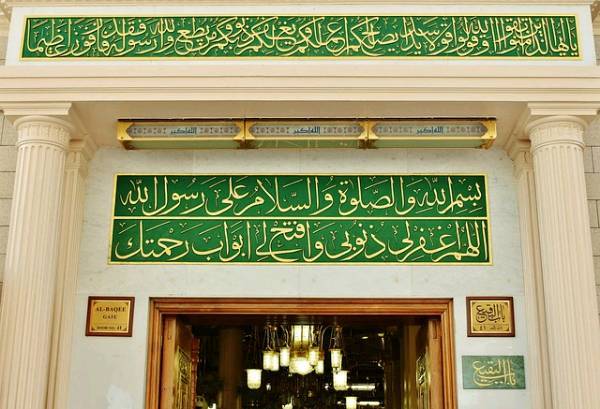 Some excerpts of the taqreer-

Your strength does not lie in the number of people (Muslims) on road, but on the number of Muslims in administration and higher posts. In that way you’d not be just serving your community, but also the country. In the progress of your country lies your progress.

In the times we are living, some mischievous people, who are handful in number, are trying to create a wedge between communities and break up the country. But remember, that the number of people (from other community, i.e. Hindus) who are like you, who feel like you, who love you and respect you, are much more than the number of people who hate you. Don’t fall into the trap and start hating that majority who loves you.

He exercised restraint in adverse situation. When he was victimised in Mecca, he left for Medina, preferring peace over conflict. When in Mecca, he was not just the leader of Muslims, but all the people who lived in Medina. There were Jews, Pagans, Mushrikeen etc. who all considered him as their leader. He framed the constitution of Medina and moulded the people of Medina into a community.

This community was secular and consisted of Muslims as well as non Muslims. He never forced anybody to accept Islam. By the Constitution, if any outside force attacked Medina, all would fight it jointly. Follow Prophet’s example.

5) Reach out people from other community.

Also Read: The History of the Religion Islam – Part 1

It was refreshing to listen to a logical taqreer after a long time. Hope that Ulemas like him grow more in numbers. Eid Mubarak <3