Here are some of the memes and jokes on BJP, Narendra Modi, Amit Shah, Arun Jaitley, and Corruption. 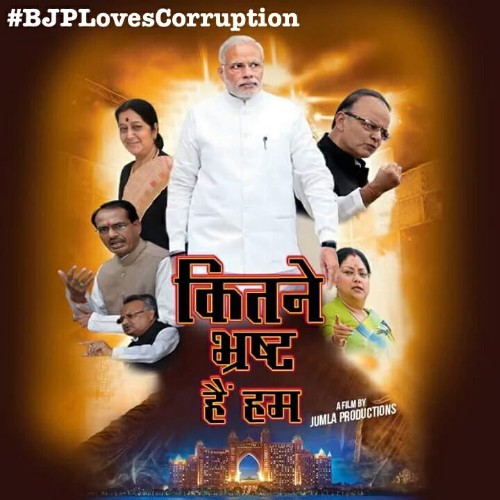 Yo BJP So Corrupt 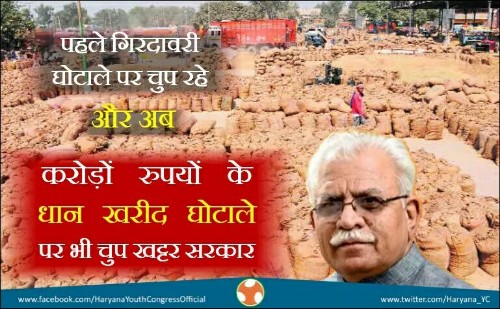 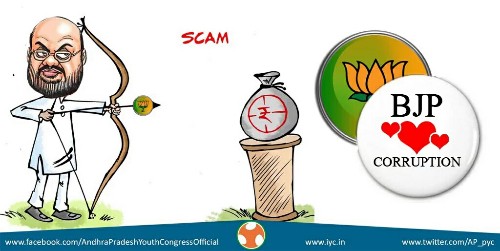 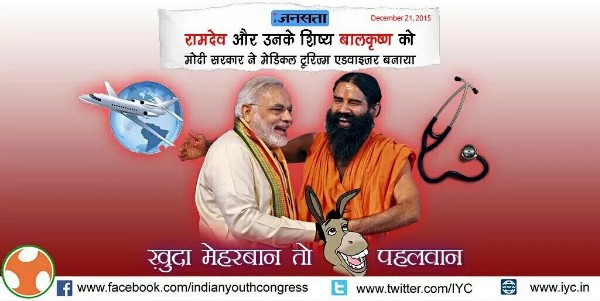 A Dig into the Past…. 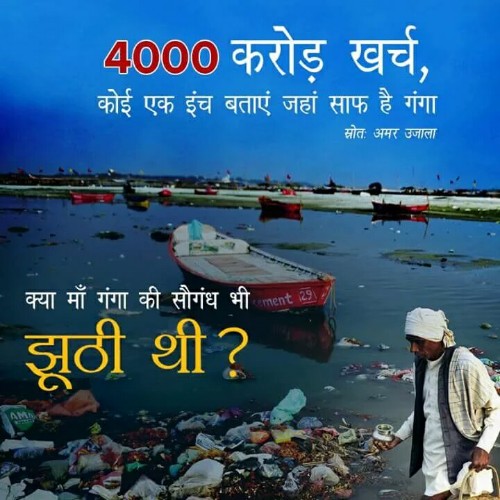 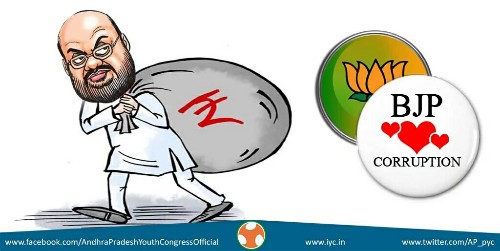 Not Without Dragging Narendra Modi into the Mess… 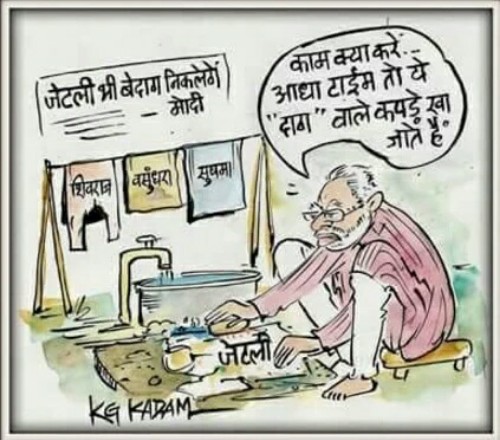 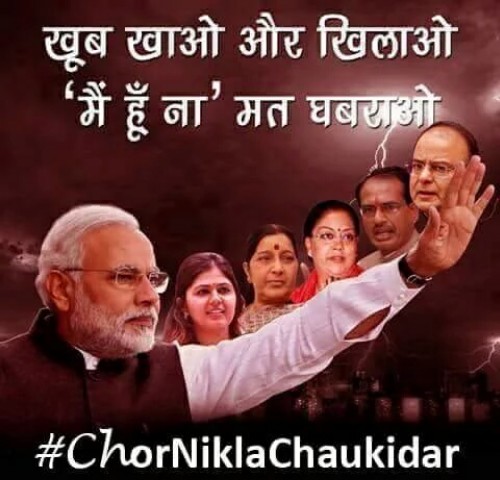