Suhel Seth is trending because of his statement around Sheena Bora murder case talking how Jab They Met, Peter and Indrani Mukherjea.

The writer seems to be narrating the story how Peter was magnetized to Indrani, how he (Peter) told him (Suhel Seth) to back off from her (Indrani) and how within 3 months of courtship they decided to marry.

It seems that he knows both Indrani Mukerjea and Peter Mukherjea better than anybody else.

His Story and narration has gone viral on the Internet and so are the jokes on him. #SuhelSethfacts is trending.

You cannot miss few cartoons and memes which we made post some jokes on him went viral post he gave his point of view around the infamous Sheena Bora Murder case.

Suhel Seth – The Mr. Know It All 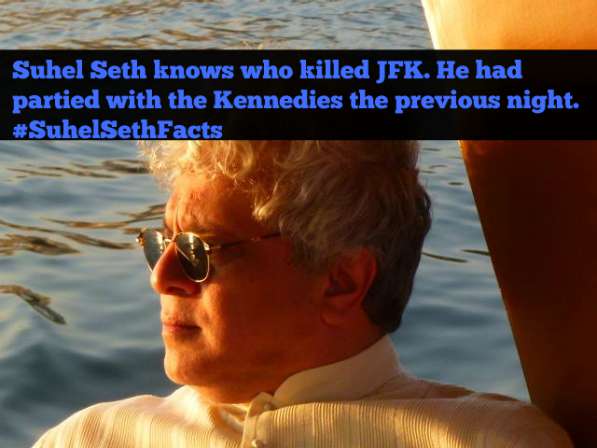 The One Who Was Born Clever 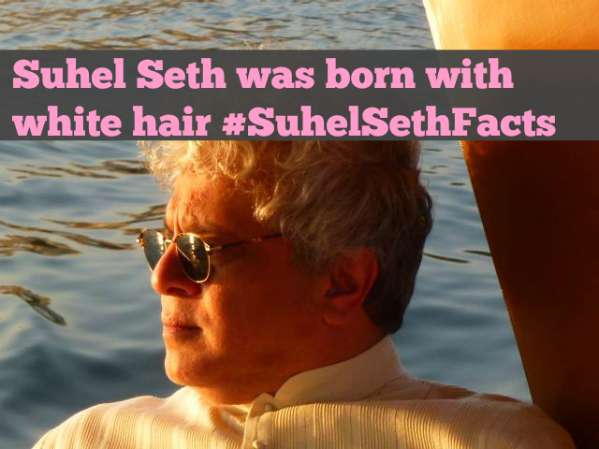 Of course he is that Genuine & Honest 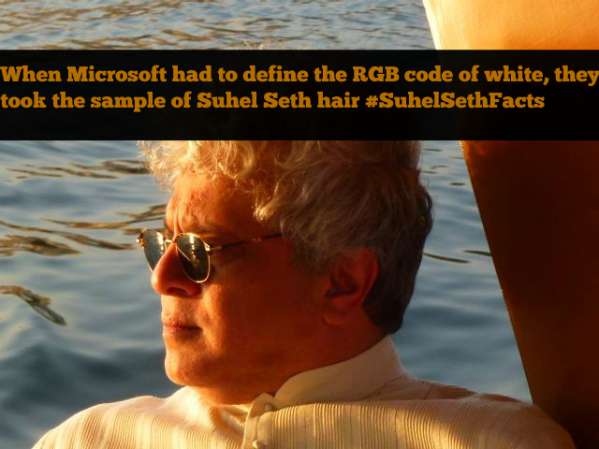 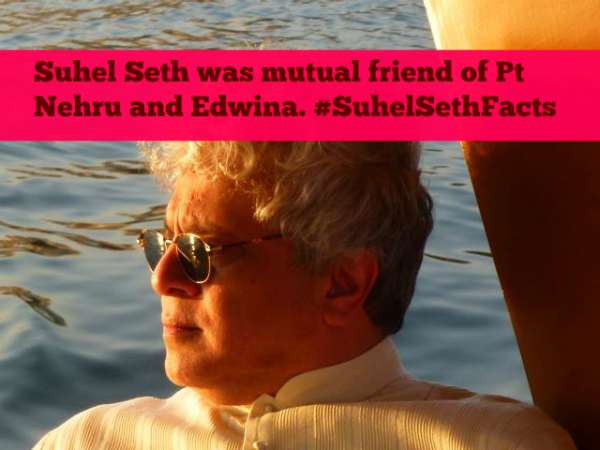 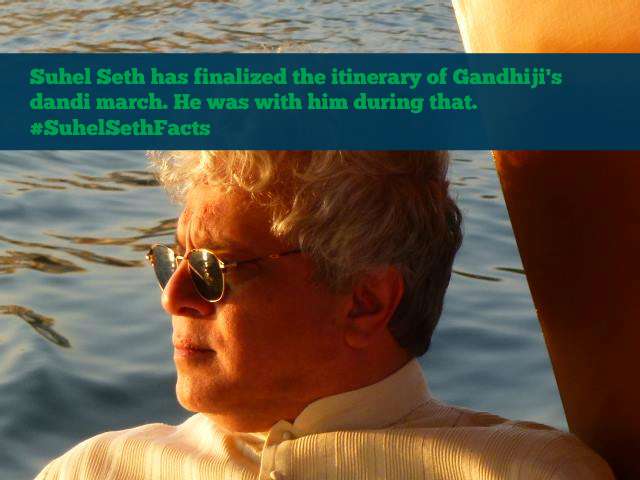