If Bollywood and Cricket are a religion in India then m commerce (mobile commerce) is God & can be defined by any promotion and commercial transaction with the help of high-fi gadgets like smartphones, tablets, iPhones, Android handsets and so on. It has become a suitable substitute to old e-commerce.

Many things like watches to wallet became obsolete due to heavy penetration of smartphones in India and the globe. The parental technology behind m-commerce is Wireless Application Protocol (WAP). 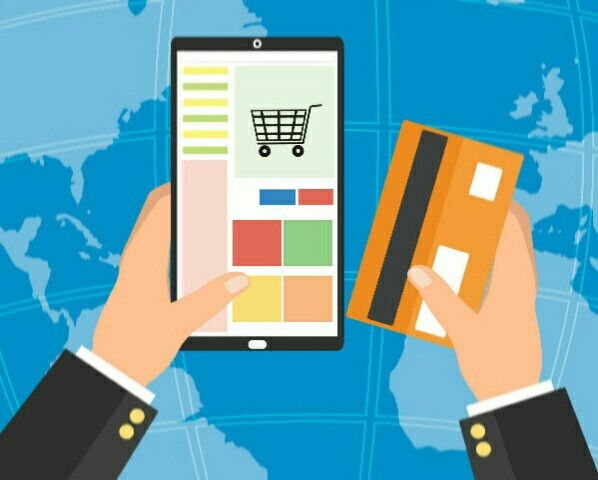 In Europe, mobile marketing has already taken a big leap but in India, the trend is just a new born baby. Lots of research are yet to be conducted in this field in order to have a concrete glance regarding its trends, opportunities & innovation. These days starting from financial transactions to promotional campaigns, a cell phone is the first and foremost resort for every millennium.

SMS marketing through bulk messages and mass mailing is one of the finest illustrations for any retailer who wants to diversify and expand globally. But in the entire process, the urban customers have always got a choice like activating “DND” services. So no one can disturb you without your consent which is a plus point again.

In the banking industry, there is now conjunction between sim card and credit/debit card. So whatever it is, it’s always easy.

Few landmark developments in the field of m- commerce

In the year 1997, Coca-Cola Corporation introduced mobile friendly vending machines in Finland.  The Merita Bank of Finland took up phone banking as its modus operandi in the same year. Later on in 1998, Radiolinja (Finland) introduced ring tone facilities. Smart Money & i-Mode (1999) got integrated into NTT DoCoMo in Japan. But after 2000, m commerce took everybody’s attention in the world of commerce. Mobile parking payments in Norway, train ticketing with the help of mobile devices in Austria and Japan offering easy and safest mobile purchases of airline tickets are some of the major milestones and

Smart Money & i-Mode (1999) got integrated into NTT DoCoMo in Japan. But after 2000, m-commerce took everybody’s attention in the world of commerce. Mobile parking payments in Norway, train ticketing with the help of mobile devices in Austria and Japan offering easy and safest mobile purchases of airline tickets are some of the major milestones and path finding instances.

The first larger- than -life international conference on m -commerce was held in London in the year 2001.The national best seller on m- commerce (m-Profit) was nicely written by the great Tomi Ahonen in 2002 which is an epic itself. The University of Oxford started professing m commerce in 2003. Microsoft, Apple, Dell, Ericsson, Motorola, Qualcomm, Mi etc. have become few R&D leaders in this field.

Every Indian is a mobile lover. The smart-phones followers are heavily penetrating in Indian Territory with the rise of m -commerce. Is your monetary transaction secured? That’s the issue…Hence to give you a worry-free life the GoI as well as TRAI have given many strict guidelines.

However, awareness has to be created here, there, everywhere to check the fraudsters & hackers from creating any vicious circle. 2.5 G p, 3G,4 G-phone technologies , now dominating & overriding in many sectors of trade & commerce like Finance, Telecommunication, Service / Retail, IT and so on. They are now available at your disposal 24x7x365. The present day retailers are now getting huge footfalls due to m-commerce development in India.

The global sales figure w.r.t. m-commerce is going to cross 626 billion USD by2018. Indian e-commerce market is expected to go beyond 100 billion by 2020. Near about 650 million smartphones and 18 million tablets are expected to be sold in India by 2019. Triveni, Drupal Development Services, Paytm, Ola & Uber are some of the giants who are going to change human evolution and culture through apps.

Amazon Coupons: Avail Heavy Discounts on your Next Online Purchase!