She is mean, she is brutal, she is one of the most harmful personalities in the palace who can do anything to acquire the things which Maharani Charumitra thinks only she deserves the most. She often reasons that despite being a Maharani she is the most neglected queen of Samrat and because of that she often ends up hurting people who are dear to Samrat Bindusar.

She is just interested in the throne and for that she can do anything. Here we share our reasons as to why Maharani Charumitra don’t deserve to be Samrat Bindusar’s main consort: 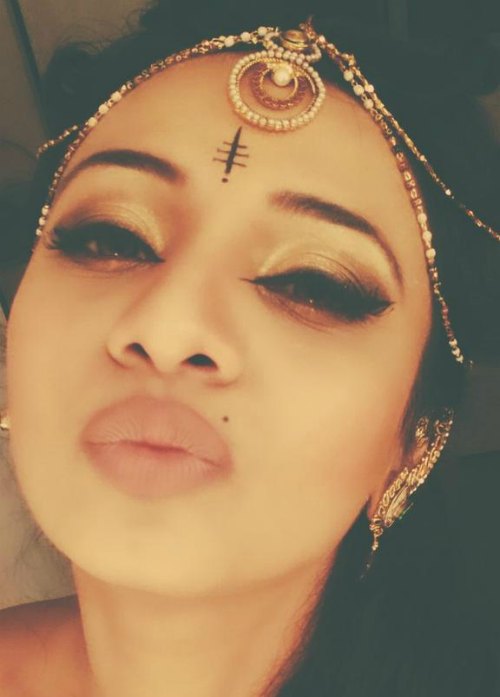 Never ever we saw her thinking about Samrat Bindusar’s problems. Neither she helps Samrat Bindusar in solving problems nor attempts to give him the mental peace. All she does is complain against anything and everything. She meets Bindusar either to complain about others or to make an impression of Sushim in front of Samrat Bindusar.

Also Read: Will Bindusar Ever Know that Siamak is Not His Son?

If she cared about Samrat’s happiness, her son too would have the same quality. However, her son became just like her. Perhaps, it is because of this nature that her son is not worthy of the throne. If Charumitra cared about Samrat, she would have ensured Sushim too becomes a man like his father.

Her Behavior and Actions are Inhuman

All her actions and behavior are against the nature of a chief queen. While, a chief queen has a certain responsibility towards all the queens and their sons, here she is seen as the most heartless, merciless and cold-hearted unlike how the chief queen is supposed to be. She has no love and affection with other sons of Samrat Bindusar. In fact, she plans to harm Siamak and even tried to kill Ashoka not once but twice.

Also Read: Will Rajkumar Siamak and Sushim Accept Ashoka as their Brother?

According to the rule, nobody has the right to practice black magic or even learn the art. However, Mahrani Charumitra not even learnt the art but also applied it on other queens. First, it was Rani Noor and now it is Rani Dharma. While, she only tried to harm Rani Noor, she is all set to kill Rani Dharma though she is well versed how important Rani Dharma is to Samrat Bindusar.

She Never Follows her Patni and Raj Dharm

Maharani Charumitra knew about the planning of Rajmata Helena and Ujjaini Raja’s Rajajiraj. However, she didn’t expose Rajmata. Initially, she did warn Samrat however post getting a warning from Rajmata she denied of all the, allegations risking everybody’s life even Samrat Bindusar’s. She loves showing everybody her power of being a Maharani but when it comes to the duties, she is least bothered. She has no love for Samrat Bindusar all she wants is power and so she is trying her best to push Sushim in front.

Being a great manipulator, all Maharani Charumitra is interested in manipulating things every now and then. She has no love for Samrat Bindusar, makes us wonder whether queens that time were so insecure that they planned against their own husband and other queens?

5 Reasons Why – More than Being Cruel, Rajkumar Sushim is a Fool!