Yuvrj Sushim is one of the antagonists of Chakravartin Ashoka Samrat serial and the fans love to hate this character. Though the character is hated, the actor who plays the role is loved unconditionally.

Here we shall share everything about him in real life: 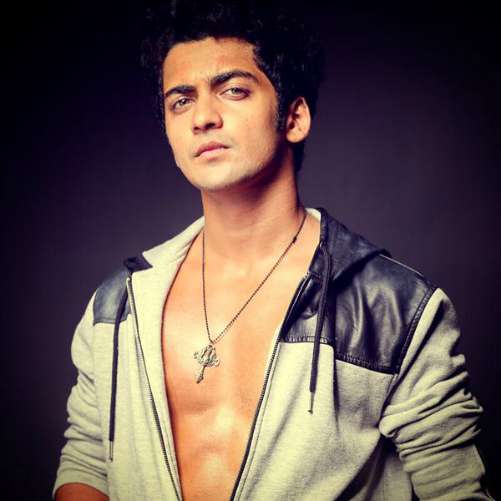 Born on November 2, 1996, Sumedh Mudgalkar was born in Pune, Maharashtra. Currently, besides being Sushim on TV, 18 year old Sumedh is pursuing engineering from Maharashtra Institute of Technology (MIT), Pune.

Right from an early age he was fond of dancing. However, he never enrolled himself in any of the dance academies and learned various dancing styles by watching videos.  In 2012, 15 year old Sumedh participated in Dance Maharashtra Dance and impressed not only the judges but also the Maharashtra viewers. He was a finalist and went on to become a runner up in the reality dance competition.

In 2013, Sumedh then participated in Dance India Dance Season 4. Right from the start, he impressed everybody. In fact, Master Shruti Merchant was so impressed by his dubstep that she mentioned you should be termed as “Beat King”. No wonder, today Sumedh is more popular as Beat King. Even his twitter handle is @Beatking_Sumedh. He was a finalist of DID – Season 4 and was third runner up. He has great fan following and fans just love and support him crazily.

From Dancing to Acting

After Dance India Dance, the young lad got an offer which he couldn’t refuse. While, Faisal Khan of DID fame got the role of Maharana Pratap, Sumedh was offered to play young Raghav aka Raghavendra Pratap Singh in Channel V’s Dil Dosti Dance. He was appreciated both for his acting and performance. In spite of being a debutant, he did a fantastic job.

After playing the flirty and easy going guy Raghav in Channel V, Sumedh was approached to play an angry, egoistic Sushim Maurya – Samrat Bindusar’s first born from his first wife Maharani Charumitra. The character is very negative and is one of the cruelest characters on board, however Sumedh as Sushim is giving his best shots and one can simply not stop hating him as Sushim but loving him as Sumedh.