With barely few months left for UP Election 2017, all the big four political parties are gearing up for the crucial assembly polls. Nevertheless, UP Assembly Elections is the Mini Lok Sabha of India, the result of which will surely set the tone for 2019 Lok Sabha Elections.

While, Congress, BSP, and Samajwadi Party is making their way for the grand elections, BJP is trying to ensure its win in the politically important state of UP. After all, 2017 is hardly far from 2019 and the victory will certainly boost the fortune as well as the cadre of the party.

The face of the BJP campaign in UP Elections is PM Narendra Modi who is time and again making rounds in the state. Recently, he also laid the foundation stone of Gorakhpur Fertilizer Plant and AIIMS in the eastern part of the Uttar Pradesh state. 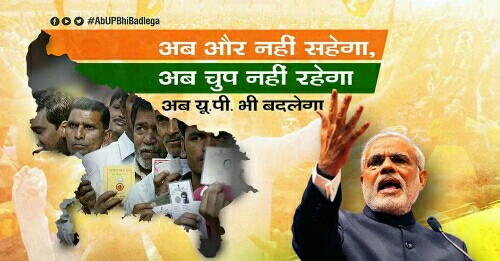 Since it is election in the state of Uttar Pradesh, BJP’s election campaign is also featuring Atal Bihari Vajpayee and his poems 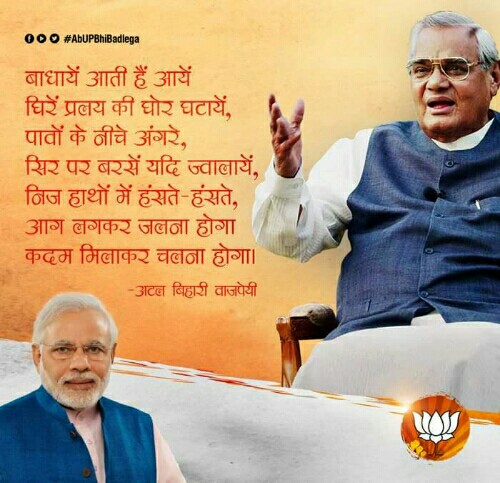 By showing the statistics of rapes, domestic violence and crime against women, BJP is taking a dig at the ruling Samajwadi party led by Akhilesh Yadav. 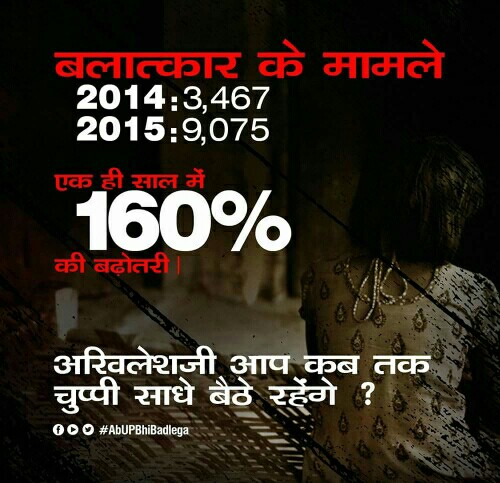 #AbUPbhiBadlega is BJP’s Mantra for the UP Assembly Election 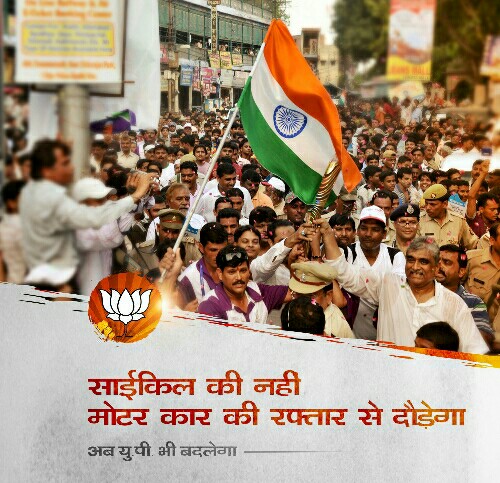 Here’s a dig at BSP and Mayawati

Now that the political pundits are betting on BJP and BSP in the UP Election 2017, BJP is making sure that it leads the way throughout. Interestingly, the last BJP govt in the state of Uttar Pradesh was ousted by BSP in the Assembly election of 2002. 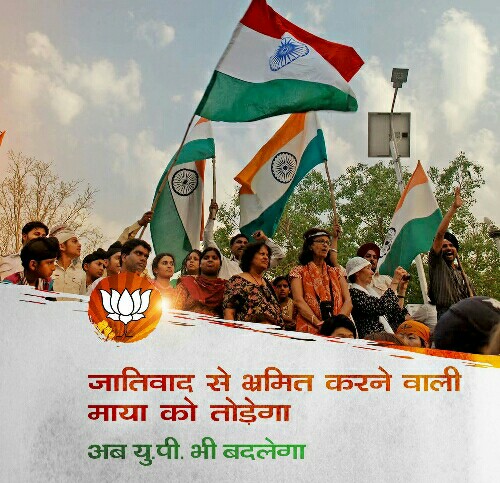 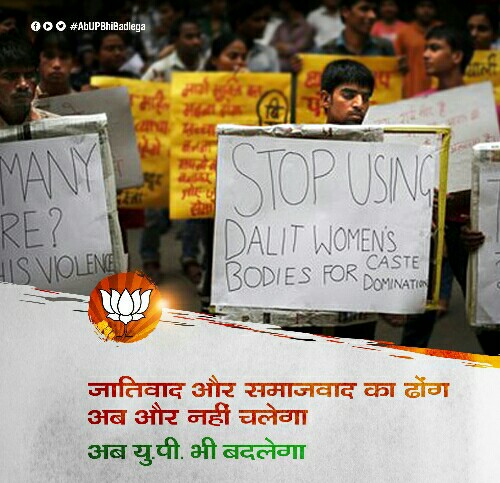 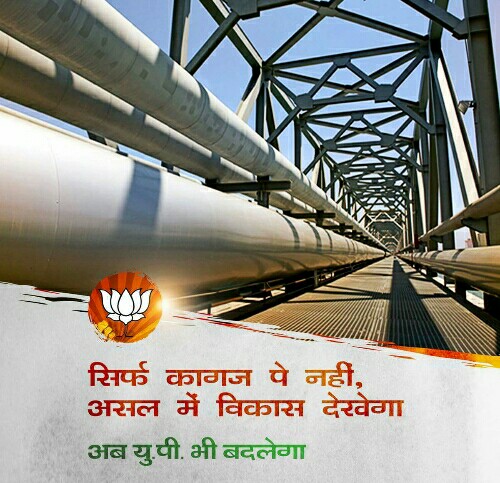 How and when is something we are yet to know

Now that Gujarat saw riots during the reign of BJP, we are not sure how the party will control things in UP. It would be great if the party heads highlight few points with the slogan tagline.

UP Election 2017: BJP Promises to Fight Back Corruption in the State

Injustice and Corruption are something that BJP will tackle in Uttar Pradesh is BJP’s promise! Fingers crossed while we wait for #AccheDin in UP along with India. 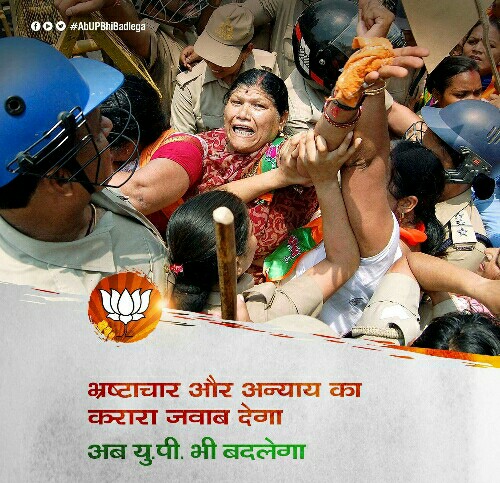 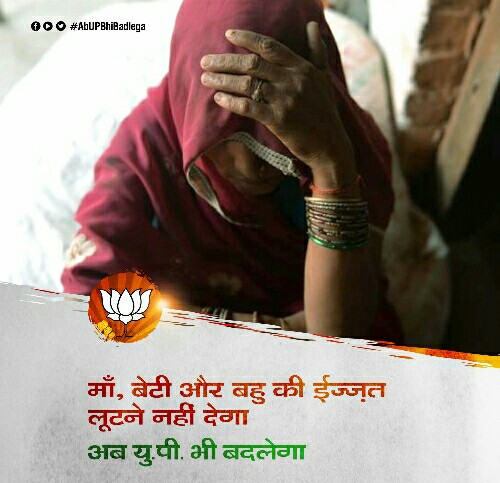 Prior to the UP assembly elections, we have PM Narendra Modu and Amit Shah ensuring us “change” 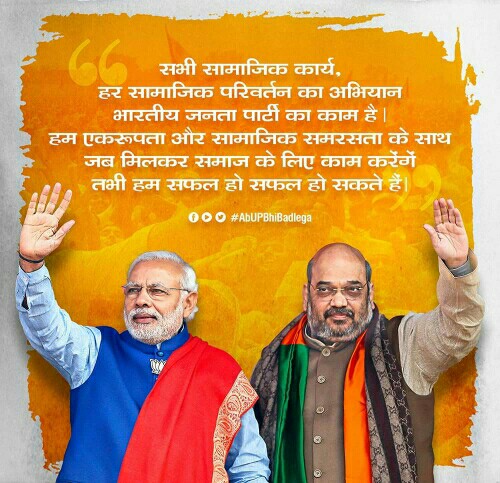 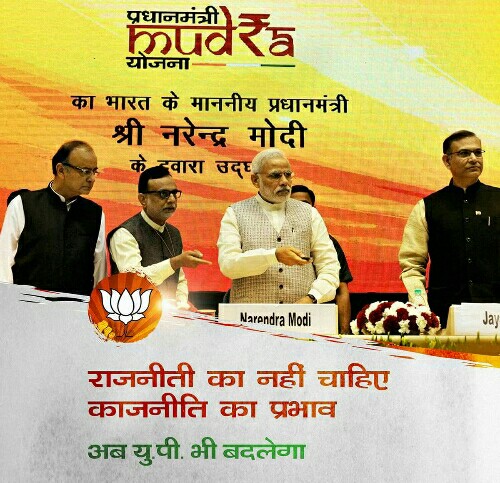 Finally the Million Dollar Question Before the UP Election 2017 – Will You Vote for BJP?

Yes or no – do please drop your reasons in the comment box. 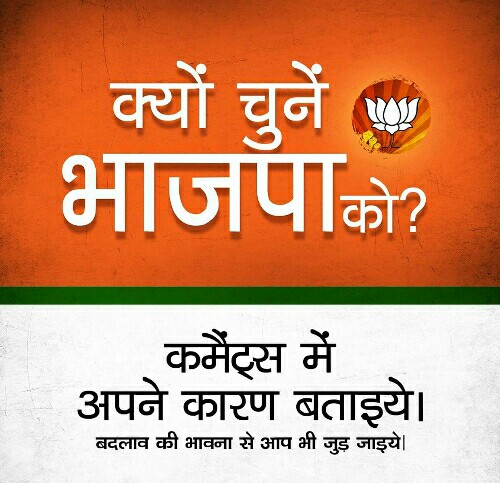 10 Sonia Gandhi Quotes You Must Read!