Sonia Singh earlier Sonia Verma is a journalist, anchor and an editorial director at NDTV. However, more than her work, the lady is famous for her personal life.

No wonder, she married a Congress politician R.P.N Singh (then MLA of Congress) in 2002 and ever since she is more prominent as a journalist turned Congressi Bahu unlike Barkha Dutt and Nidhi Razdan who are mainly known for their work.

However, here, we share few interesting facts which is more related about her life as well as career and a slight background of her personal life:

Sonia Singh studied in New Delhi’s  Convent of Jesus and Mary and later completed her masters in English Literature from St Stephens College. Sonia Singh not only graduated with a first degree but also topped the college in her subject.

Sonia Singh Is a Chevening Alumni 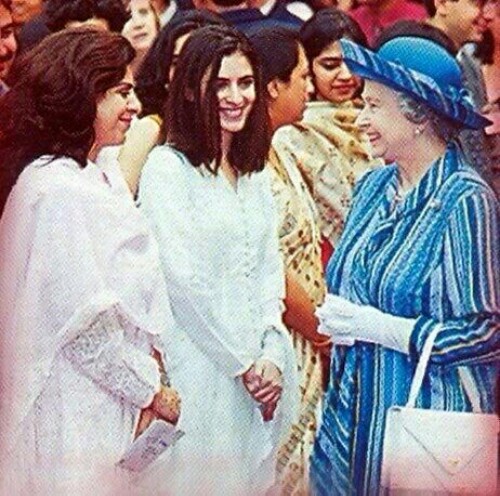 At the age of 22, Sonia Verma (now Sonia Singh) joined Star News – NDTV in 1992 as a researcher. As time pased, she progressed a lot, became a news editor and now she is an editorial director and President of the Ethics Committee as she stands near to her silver jubilee in NDTV. 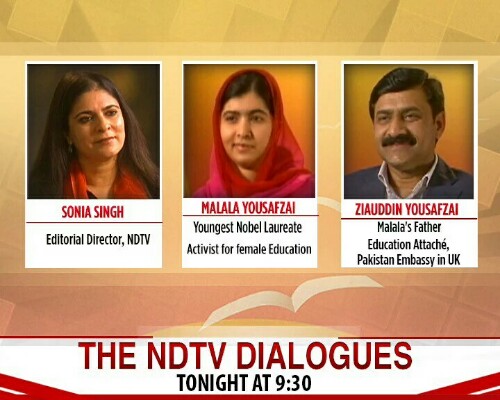 When she started her career in journalism, Sonia confessed that she was quite nervous and uncomfortable with the camera rolling on to her completely. However, with time she got used to the camera flashing on her face. No wonder, camera is a basic part of journalism. 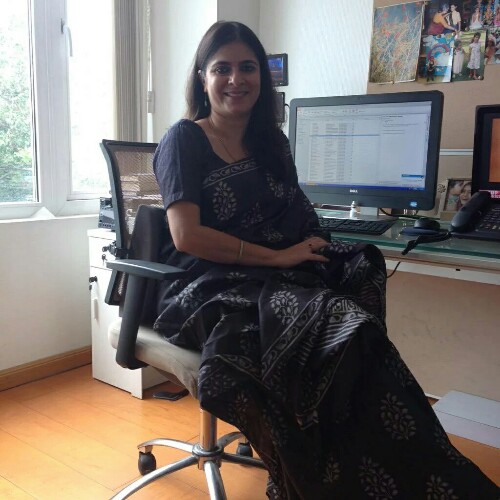 Some of Her Coverage Include

Over the years, Sonia Singh has anchored many NDTV shows including Your Call, India Decides, and the NDTV Dialogues. Ms. Singh has successfully covered pivotal stories including the Kargil War, Attack on Parliament, The Agra Summit, The Kandahar Hijack, and the Jessica Lall murder case.

My Hindi Is Not So Good – Sonia Verma Singh

Sonia Singh was born in 1970 in India and as mentioned above she did her schooling as well as college in New Delhi. Besides, she was born in a North Indian family. Wonder, why she always said that her Hindi is not good. Perhaps, maybe during her times, it was a fad to pretend not to know the popular language to make the ladies more appealing.

She once forgot the name of a Naga MP and then thanked Shah Rukh Khan for being a nice father in her interview with him in 2007.

She Is a Mother of Three Daughters

Sonia Verma married Kunwar Ratanjit Pratap Narain Singh in December, 2002. They have three daughters. It was a love marriage. However, now that the bridegroom belongs to the  royal family of Kushinagar, Uttar Pradesh with connections in the Conngress Party we have no informatioan about their courtship. He became a former Minister of State in the Ministry of Home Affairs in 15th Lok Sabha. However, lost the 16th Lok Sabha to a BJP candidate. 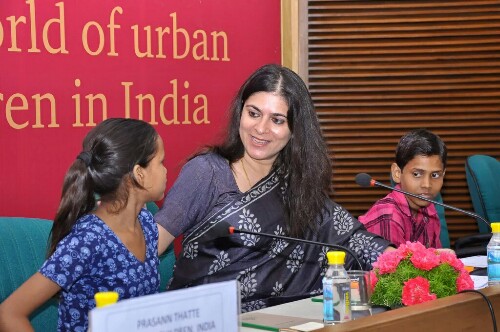 Her Twitter profile mentions – “You do not have to shout to be heard” and we know where she is hinting at!