News of the leap of Chakravartin Ashoka Samrat is doing the rounds. Buzz is that Rishabh Sinha of Bigg Boss 9 will replace Siddharth Nigam as Ashoka post the leap. Though nothing has been confirmed yet, we know either Rishabh or any other actor will surely enter once there is a leap.

And then we will not be able to see Siddharth Nigam as Chakravartin Ashoka Samrat. Though the show will go on, we will definitely miss the presence of Siddharth. Here we share why: 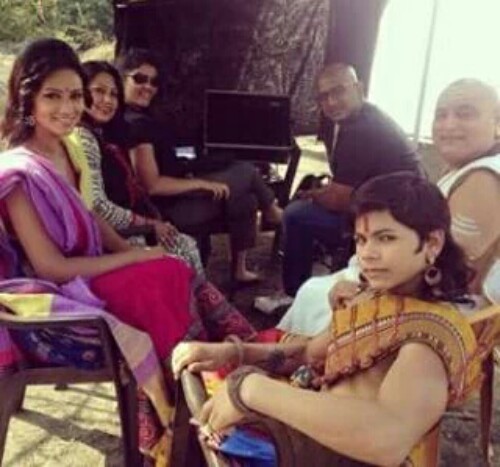 Siddharth Nigam Has Been Flawless Throughout

Chakravartin Ashoka Samrat just completed its first anniversary and we all know how brilliant the journey of Siddharth in Ashoka has been. He was phenomenal throughout. From acting, facial expression to dialogue delivery and poised body language, the young lad not only essayed the role confidently but also won the hearts of the viewers. We are definitely in awe with his mind-boggling performance as Rajkumar Ashok.

His Voice Is Captivating

His authoritarian voice as a fearless young lad keeps our eyes glued to the screen. Whether it is an emotional scene or a scene where he is aggressive with his enemies, his voice simply captivates us.

Siddharth Nigam’s Scenes with His Co-stars Especially His Parents

Siddharth’s equation with all his costars especially his mother Rani Dharma and his father Samrat Bindusar have been very emotional and touching. We would certainly miss this aspect of Ashoka as post the leap, Ashoka will mostly turn into Chanda Ashoka.

His Bravery, Cleverness and His Audacity to Challenge People

Though we know the grown-up version will have these qualities, seeing these attributes in Siddharth was a pleasure in itself. The young boy is not a trained actor but the way he has emerged as Ashoka on the Indian Television screen is not only worth appreciating but also an inspiration to many. We loved how he tackled each situation in the serial especially the scenes where he challenged most of the powerful people including Rajmata Helena, Kichak, the Khorasan family etc.

And lastly with all these qualities how can we forget his innocence all throughout the show.

No wonder, Siddharth Nigam has been spectacular throughout. We just hope that the actor who is roped in as the adult Ashoka maintain the standards and do not disappoint the audience at all. Yes, he will surely have pressure as he will have to continue the legacy of Ashoka which was started by the brilliant 14 year old boy.

We will surely miss Siddharth, don’t you think so?