Rahul Gandhi during the “No confidence motion” reminded us of Croatia in the FIFA World Cup 2018 Finals. He couldn’t take away the winning trophy but his gesture melted millions of Indian hearts halfway through the session. From ‘Pappu’ to a potential ‘Political Pugilist’, things are changing drastically for the Gandhi scion, just like Ranveer Singh’s attire – Oh yea, they make sense these days! 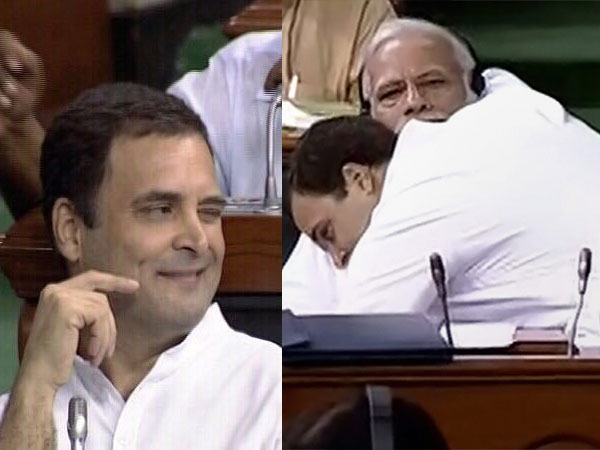 And just in case if you are wondering whether RaGa too has got his “kukkoo” like Ganesh Gaitonde that is making him a pro in these Sacred Games against his nemesis, the answer is ‘yes’. Well, before you shoot the gun, let me tell you that it isn’t Divya Spandana, but his very own ‘Pidi’ – That Pidi who needs no introduction ?

And ofcourse Narendra Modi! Well, the hugplomacy that Rahul delivered in style was very much inspired and adapted by NaMo. After all, our Prime Minister have been doing it from long during his foreign trips, hugging the world leaders with his open arms. 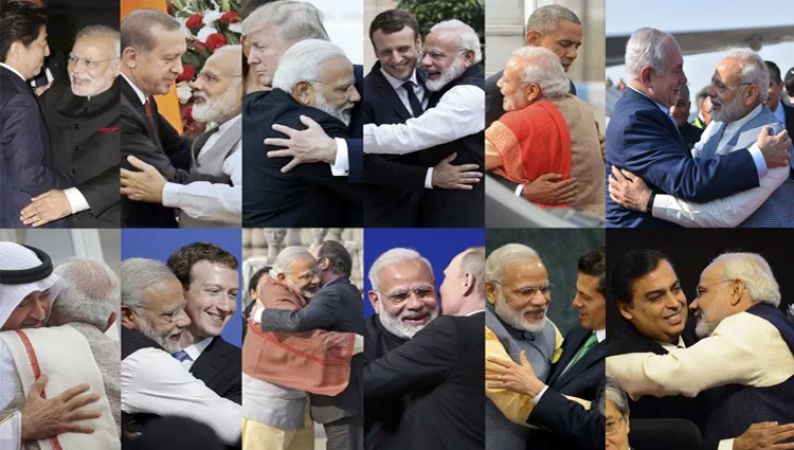 After the hug what conspired next was an unexpected wink from Rahul Baba that took the nation by storm just like the WhatsApp forward does these days. Thank God, it didn’t transpire into violent lynchings though!

However, India couldn’t get enough of this newly found fifty shades of RaGa, something like our new colourful currency notes. Now that reminds me of the upcoming lavender coloured Rs. 100 notes coming straight from MS Paint. So, what if the value of “Rupee” is declining day by day, it is standing true to our ambitious Indian concepts – #ColourfulIndia #VibrantIndia. 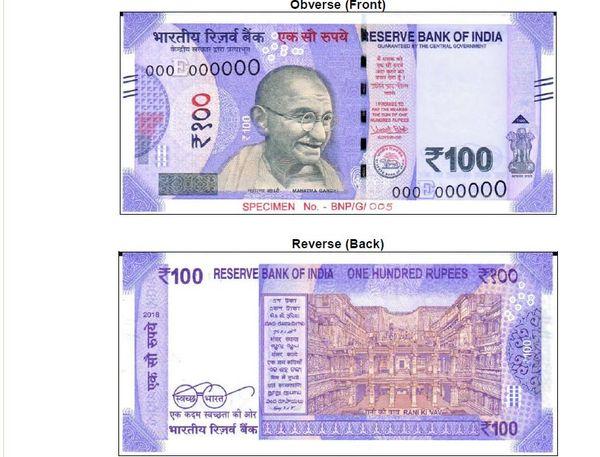 Aai shapath, if this isn’t acche din then what is….

There are rumours in the market that Rahul learnt the art of hugging and winking at the same time by Baba Ramdev. 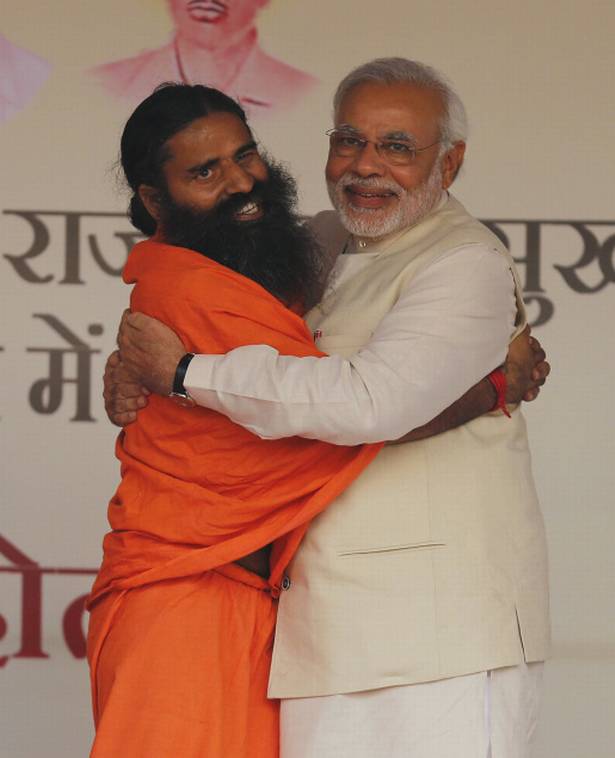 Perhaps, this is the reason why the lady MP from Punjab was so eager to know what Rahul is smoking. She sensed nothing but the Babaji ki booti in Rahul’s changed avatar, and they wanted to censor Udta Punjab for us audience.

Nothing could please our PM Narendra Modi though. There was so much no…confidence…motion in the class and he ended up punishing the entire class by his 90-minute speech. As much as I’m loving RaGa as an entertainer, I love NaMo as a story-teller, so what if they are repetitive and highly fictional just like biopics these days. And yet Karan Thappar yearns for it one on one. I mean I do understand how it feels to be ignored and avoided, especially after sending some desperate emails to the HR of the potential job.

But then, as far as my limited intelligence goes, politicians have always been less to do with how you (voters) think and more to do with how they make you think. It reflects through their crooked smile, false promises and existential wickedness in their eyes that are ready to fool you. Just like the beauty industry has built its fortune by selling fairness cream equating dark skin tone as ugly, politicians have been selling promises. And while we buy their promises, it is their damaad or beta or their dur ka mama/chacha/bhatija who actually build an empire, sometimes even 16 times or more.

And with all these theatrics into play from either side giving some serious competition to the baba logs, I wonder what it will take to end the andh bhakti of these baba netas. NaMo might have yojanas against Rahul Gandhi but does he and his party have concrete plans to take India into the next level…. Acche din once for real? And while Rahul Gandhi is transforming from Pappu to Political Pugilist giving jhatkas, can he really transform the common men’s life starting from the farmers?

If not, we would rather vouch for the never-ending Kangana-Hrithik saga than a NaMo-RaGa drama onscreen. Speaking about Hrithik, do you know the actor has decided to donate his thumb to Sartaj Singh? It’s okay, you don’t have to thank me (Wink Rahul style) 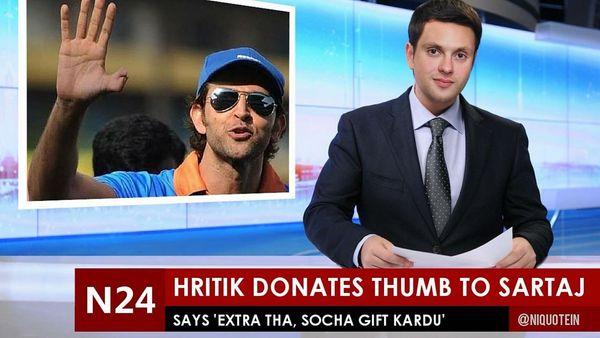 Facebook Comments
About Deepti Verma 281 Articles
Deepti Verma is a Political/Social Writer with an opinion on almost everything! Follow @universal_rover